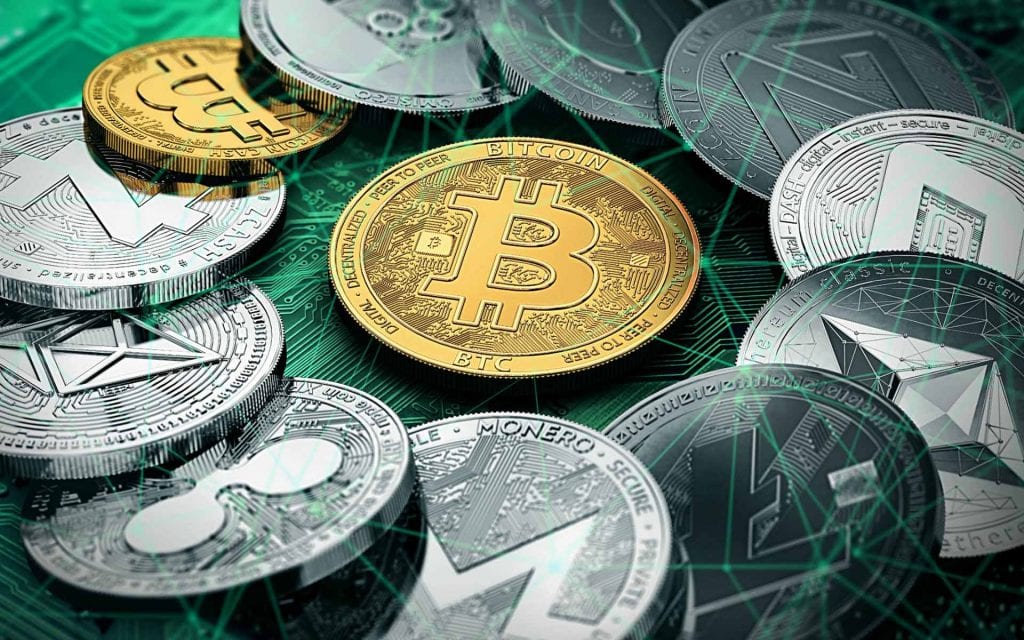 The crypto space has suffered a sharp correction not too long ago, which drove the price of BTC even below $8,000.

Today, at the moment of writing this article, BTC is trading in the red, and the most important digital asset on the market is priced at $8,223.45.

ETH and XRP are reportedly forming a bottom against BTC

Peter Brandt is known as a veteran trader and he just said that both ETH and XRP seem to be forming a bottom against the most important crypto in the space.

Brandt spotted a similar pattern regarding XRP as well, and he joined more crypto analysts who are currently believing that a new altcoin rally might be on the horizon.

There is some chart evidence that $XRP is bottoming against $BTC $XRPBTC pic.twitter.com/TfvIbClTdP

Nicholas Merten, who is the host of the popular YouTube channel DataDash, said that BTC is slowly declining, and this drop in dominance is a sign of a potential trend reversal.

And analyst Scott Melker of Texas West Capital says that in his humble opinion, alt season has already arrived.

I have been calling this "alt season" for well over a month, and many coins have done at least a 2x from the bottom. Anyone trading alts since August has likely done very well. Don't let disbelief stop you from making money. https://t.co/rMJOqKP14u

“The way people here think, they will START calling alt season only if coins do a 5-10x. By the time they accept it is happening, they’ll be buying the top, just like they did in 2017.”

Despite the market correction, there are some optimistic Bitcoin-related predictions that are popping up in the crypto space as well.

Other expert voices such as Mark Yusko say that Bitcoin is a buy at the moment, even though it fell below $8k.

He appeared on CNBC and he compared the price volatility and the big bet on Bitcoin to Amazon.