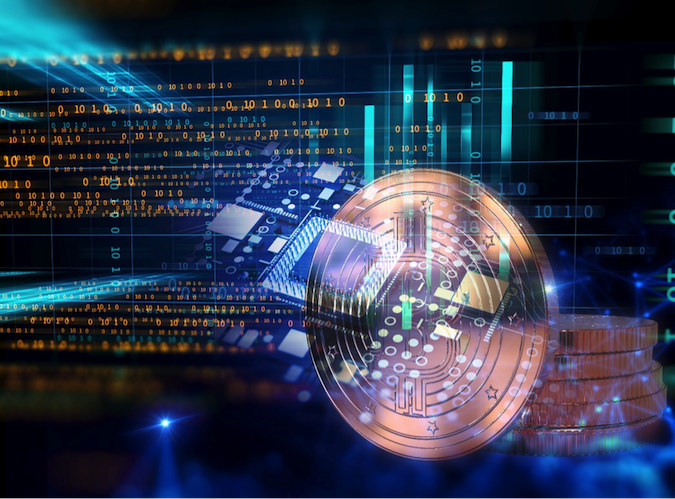 Cryptocurrency mining companies are always looking for cities, regions, or countries with cheap electricity and relatively colder climate. All that to reduce the costs of the powerful mining rigs which consume vast amounts of electric power not only for the crypto mining processes but also for the equipment’s cooling systems. Now, the Plattsburgh City, New York, USA, is not willing to let miners unregulated and demands stricter crypto mining regulations.

The City of Plattsburgh Common Council stated that both the officials and the residents are entirely aware that crypto mining farms are relying on cheap industrial electricity plans. Across Plattsburgh, the Municipal Lighting Department (MLD) makes it possible to deliver electric power at lower tariffs because it’s buying cheap hydroelectricity from the St. Lawrence River operations of the New York Power Authority.

But that’s not happening anytime. For example, from December 2017 up till January 2018, electric power usage spikes caused the MLD’s customers to pay up to $300 extra for covering the surplus. 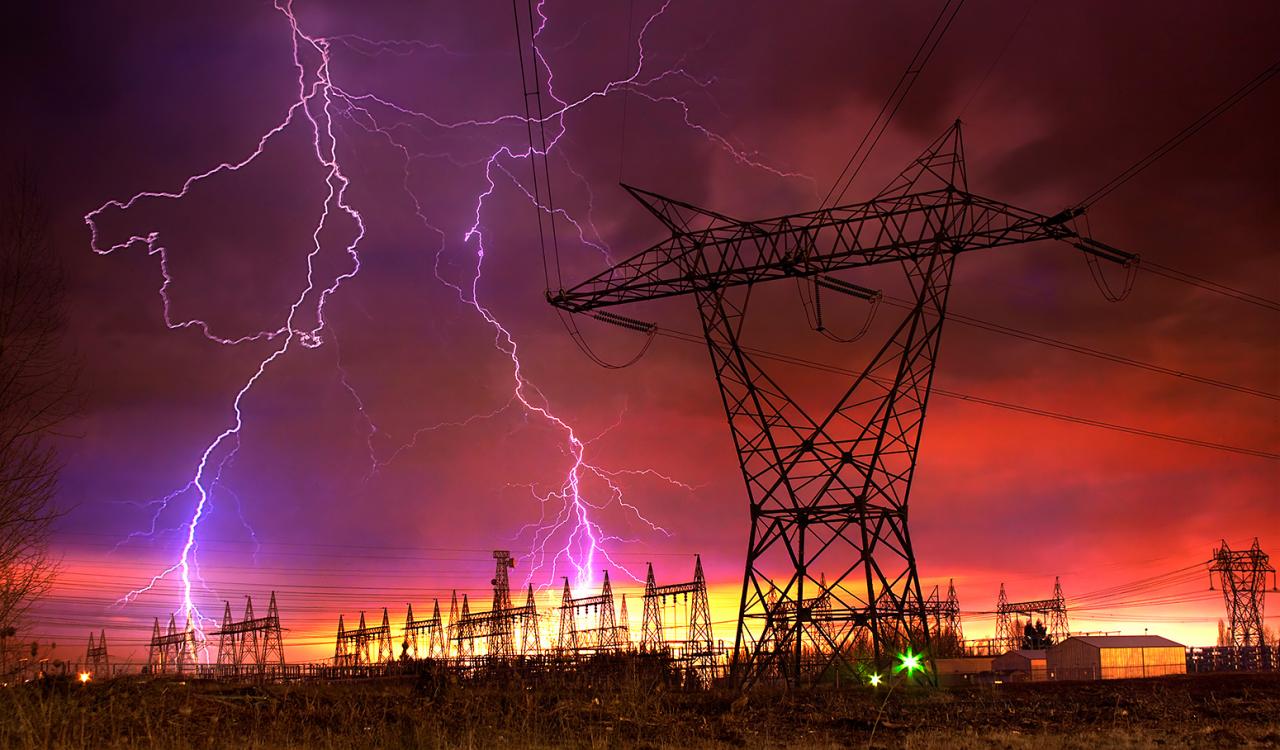 With the before-mentioned situation in mind, Plattsburgh officials asked the Public Service Commission to come up with new electricity tariffs for the crypto mining companies to force these businesses to pay for the whole overages of electric power that might occur.

“The combination of our petition to the New York State Public Service Commission and these sensible proposals to modify our local laws should protect our citizens and act as a model for other municipalities around the country and the world that are trying to cope with such rapid growth of this industry in their communities,” the City of Plattsburgh Common Council said, according to a press release on this topic.