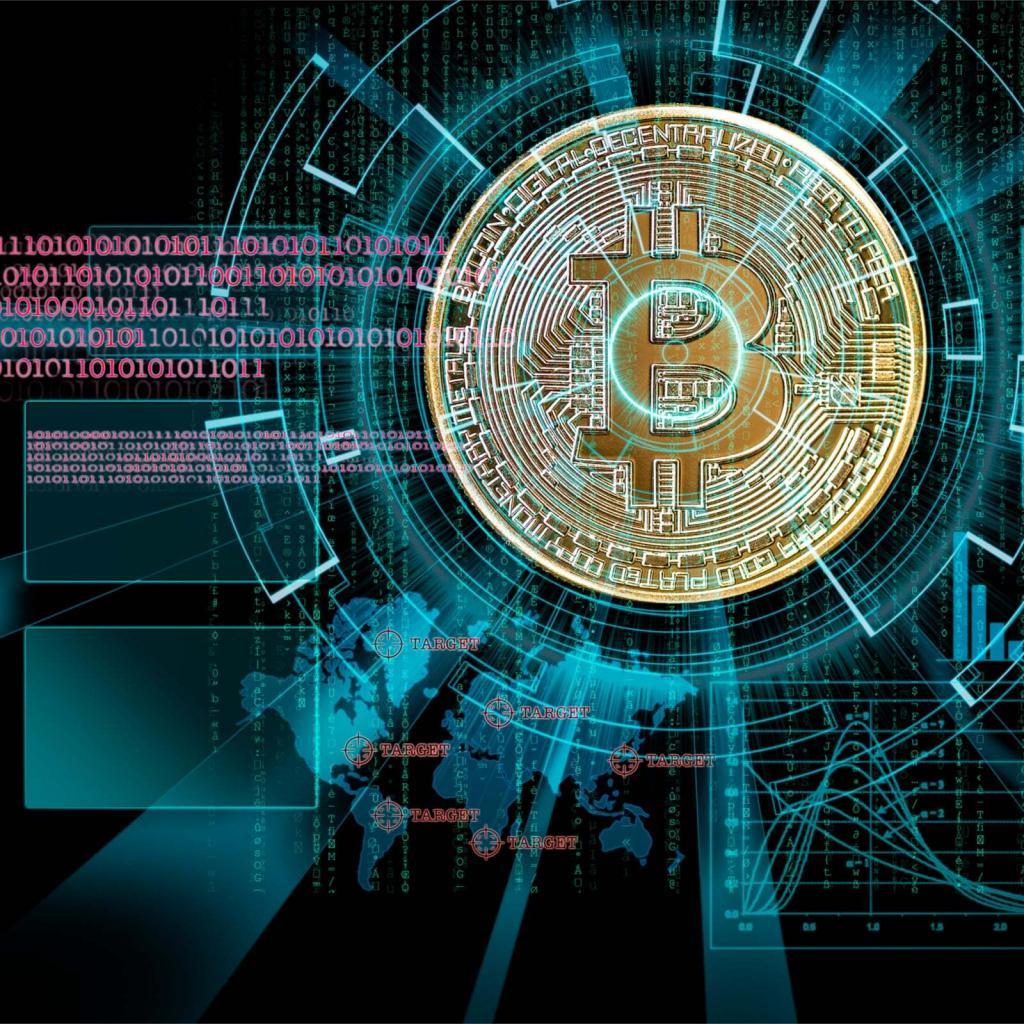 The online publicaiton the Daily Hodl brought up a really interesting subject involving a debate about a threat to Bitcoin, Ripple’s XRP, and the overall crypto markets.

Quantum computing is a serious threat to crypto

On the Modern CTO Podcast, he said that quantum computing would break the cryptographic algorithms that keep cryptos and the internet at large – secure.

“From the point of view of someone who is building systems based on conventional cryptography, quantum computing is a risk. We are not solving problems that need powerful computing like payments and liquidity – the work that the computers do is not that incredibly complicated, but because it relies on conventional cryptography, very fast computers present a risk to the security model that we use inside the ledger,” he said.

He continued and explained, “Algorithms like SHA-2 and ECDSA (elliptic curve cryptography) are sort of esoteric things deep in the plumbing, but if they were to fail, the whole system would collapse. The system’s ability to say who owns Bitcoin or who owns XRP or whether or not a particular transaction is authorized would be compromised…”

Schwartz also said that “A lot of people in the blockchain space watch quantum computing very carefully, and what we’re trying to do is have an assessment of how long before these algorithms are no longer reliable.”

Schwartz said that he thinks developers have at least eight years until the technology becomes advanced enough to crack cryptos, as reported by the online publication the Daily Hodl.

“I think we have at least eight years. I have very high confidence that it’s at least a decade before quantum computing presents a threat, but you never know when there could be a breakthrough,” he said.

Check out the original article, in order to learn more news about the issue.

David Schwartzripplexrp
Previous ArticleU.S. Regulator Expands Crypto Awareness – Integration Of Digital Assets Into The US Financial SystemNext ArticleCardano (ADA) Surges By More Than 14% In The Past 24 Hours