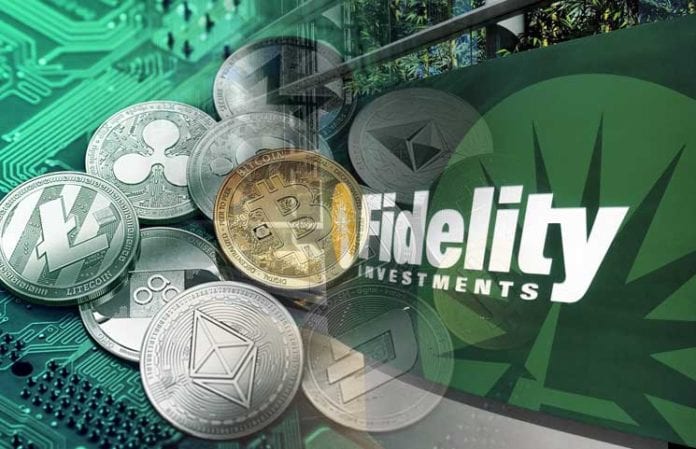 2019 might be the year of mainstream crypto adoption, judging by all the moves that are taking place in the crypto space at the moment.

For instance, NASDAQ just invested a massive amount of money to finance a startup that develops Enterprise blockchain solutions.

An official press release reveals that Symbiont has successfully closed a $20 million Series funding round.

Now, Bloomberg brought big news as it announced that Fidelity Investments is eyeing a March launch date for its Bitcoin custody service.

The mutual fund giant is moving further with a big plan, and that’s to ease the fears of trading crypto and support mass adoption.

“We are currently serving a select set of eligible clients as we continue to build our initial solutions,” the company said in a statement via CCN.

Back in October 2018, Fidelity, with its $7.2 trillion worth of assets under its management for 27 million clients revealed that it plans to enter the crypto market due to the increasing demand for crypto.

Fidelity hopes that it will be able to bring the solutions and tech features of a trillion dollar global asset management company to solve the unique issues that institutional investors are faced with when they want to diversify their portfolios.

We saw that there were certain things institutions needed that only a firm like Fidelity could provide,” Fidelity’s Top Jessop told CNBC.

He continued and explained that “We’ve got some technology that we’ve repurposed from other parts of Fidelity — we can leverage all of the resources of a big organization.”

The company plans to offer cold storage custody solutions for the most important coins starting with Bitcoin.

If the rumors are true and Fidelity launches in March this would mean a lot for mainstream adoption.