Raoul Pal On Bitcoin: “The Fastest Rate Of Adoption Of Any Technology In All History” 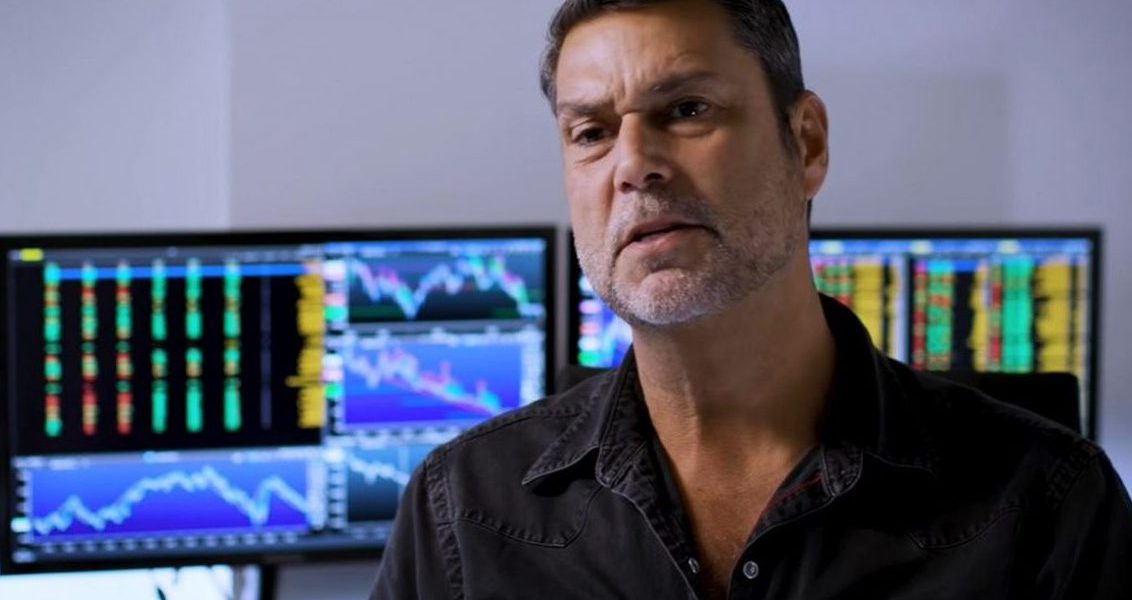 Raoul Pal is making an important point on Twitter, addressing the importance of Bitcoin adoption and the fact that people should not worry so much about volatility.

While we are all enjoying the volatility (actually I’m pretty impressed how people are taking it as par for the course and aren’t overly freaked out!), here is what we are actually investing in – the fastest rate of adoption of any technology in all history. Volatility is noise. pic.twitter.com/ZyaYN6chJD

Someone commented: “If crypto 2024 is like internet 2006, S2F (actually, all models) will be demolished to the upside. I’m wary of the definition of ‘user’ though, and whether the term ‘user’ kind of entails the same for crypto adopters of 2021 as for the internet adopters in 2003.”

Another follower posted this message: “I’m kinda putting my faith in people such as yourself that know 100 times more than I do at investing. Retiring at 36 shows you know your shit. I’m holding irresponsibly long, and adding along the way!!”

Someone else on Twitter said: “Each technology builds on the back of others, so we see faster and faster adoption. When those “internet stocks” took off in the late 90s we didn’t have the internet to learn or trade them, today information moves fast!” and Pal agreed.

Bitcoin adoption has been going great despite the massive volatility that the crypto space has been seeing these days.

In other news, we revealed earlier today that

MicroStrategy and Michael Saylor have been supporting and boosting Bitcoin like there’s no tomorrow regardless of the crypto market and dropping prices.

The firm’s CEO continues to boost the king coin, and the crypto space is always celebrating his moves.

Now, it seems that the firm bought even more BTC for about $500 million in cash.