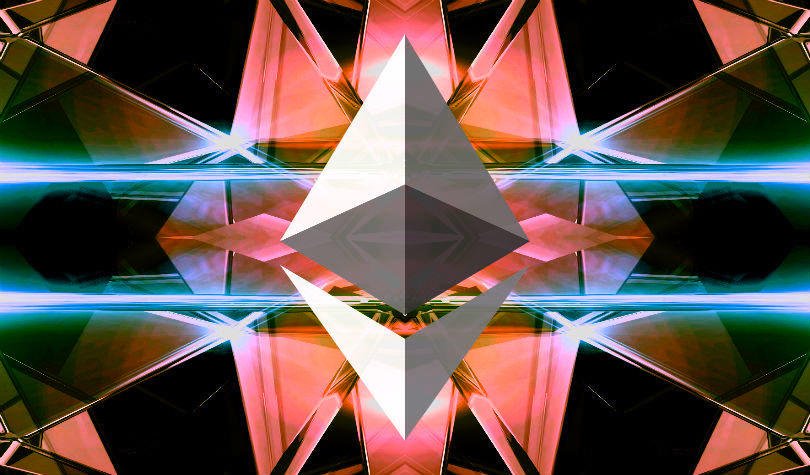 The crypto market is rapidly recovering following the March crash, and Bitcoin seems to be racing towards the $8,000 important level.

Despite the hit that the crypto market took last month, there is still a surging interest in Bitcoin and the digital assets.

It seems that more people continue to enter the market during these strange days we’re living, and BTC is still seen as a safe haven.

At the moment of writing this article, BTC is trading in the green and the most important coin in the crypto market is priced at $7,719.59.

During an interview with Anthony Pompliano, Ohanian said that Reddit has been interested in crypto for a while.

“The company had had some forays into crypto, and some of Twitter people had remarked on this when I came back in ‘14 as executive chair… There were some forays into it, but it was mostly still research. We had much more pressing things to handle at that point,” he said.

It’s been revealed that the new community system will give users the chance to buy special memberships using decentralized community points stored on the Ethereum blockchain.

“If we know [Reddit Karma] works, where you don’t have any ownership whatsoever, it reasons to be that if you allow for a kind of ownership and a kind of decentralization to it, people would do it even more,” Ohanian continued.

He also made sure to highlight the fact that the long-term value of Reddit comes from its community, it does not come from ads.

Ohanian also said that the benefits would come from giving a more rewarding experience to Reddit users.

bitcoinEthereumReddit
Previous ArticleConsequences Of The March Bitcoin And Crypto Crash, Revealed By Coin Metrics Next ArticleAre We About To Enter The Biggest Bitcoin Bull Trap In The History Of BTC?