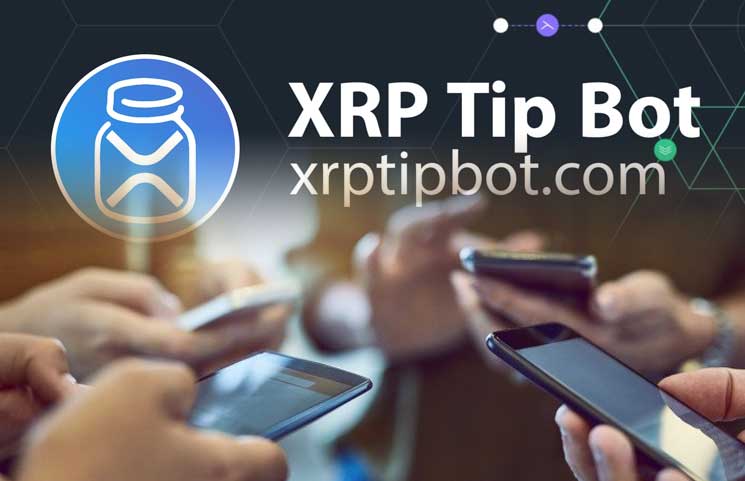 This has been a great year so far for Ripple and its products that the San Francisco-based company has been promoting.

Ripple also made sure to boost the XRP ecosystem and promote the adoption of the digital asset.

All that Ripple enthusiasts and XRP army of fans have been waiting for was to see all the achievements mirrored in the price of XRP, but this has failed to happen.

The head of the XRPL Labs, which is backed by Ripple plans to give away small amounts of the digital asset to Ripple and XRP enthusiasts.

Wietse Wind has been extremely supportive of XRP and boosted the ecosystem.

He and his company have been supporting the mass adoption of the digital asset a lot.

You may recall that back in April, Wind offered a behind the scenes look at the XRP Tip Bot.

During an interview on the XRP Community Blog, Wind said that the platform serves as a fertile testing ground for things to come.

He said, “We consider the XRP Tip Bot (platform/app) as a great experimental environment for things we want to use in production with XRPL Labs. Since we already have a great user base/fan base with over 7,500 installations of the application, it’s a really great mixed testing environment.”

Wind continued and said, “So take the Bluetooth feature: We’d be implementing things like that into the TipBot app and testing it with the community before we would use it in the XRPL Labs Signing App.”