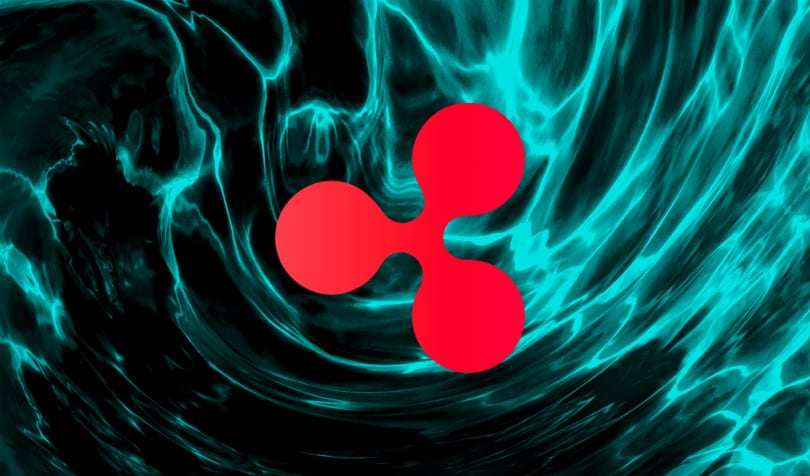 Ripple has a great 2020, despite the massive crisis that the world has been hit with due to the coronavirus pandemic.

The San Francisco-based company made headlines recently when Thailand’s Siam Commercial Bank said that they are preparing a new app that’s using Ripple’s payment tech in order to allow tourists to pay for goods and services without needing to convert currencies.

Thailand’s oldest bank has been Ripple’s partner for a really long time.

It’s also worth noting that they launched a Ripple-powered cross-border payments app that’s called SCB Easy back in January.

Santander plans to launch One Pay FX in Mexico

According to the latest reports coming from the online publication the Daily Hodl, Santander plans to launch the Ripple-powered payments app One Pay FX in Mexico this year.

The payment solution was launched back in 2018, and it’s already added six countries: Spain, the United Kingdom, Brazil, Poland, Portugal, and Chile.

A filing that has been submitted to the US SEC revealed that Santander’s multi-corridor international blockchain app is aiming to offer customers increased transparency and predictability.

More than that, it has to improve  “the current sub-optimal customer experience and client stickiness through a best-in-class global payment system.”

The online publication mentioned above also notes that traditional borderless payments can take up to five days to process but, on the other hand, One Pay FX said that its users can expect their payments to arrive on the very same day while also being able to get some competitive rates.

The app can offer users a seamless digital experience with important details about each transaction, including bank fees, exchange rates, estimated delivery time, and a notification that the money was received.

Speaking of Ripple, if you’re curious about the state of XRP in the crypto market today, the coin is trading in the green just like the other important digital assets on CMC and XRP is priced at $0.172807.