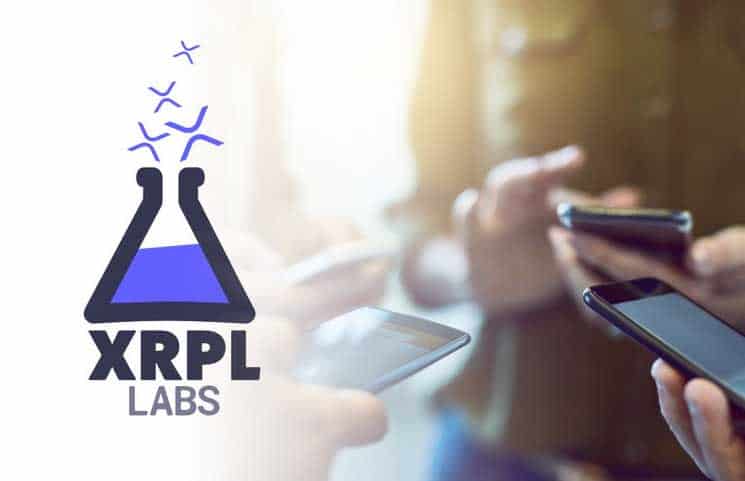 Ripple has been making lots of headlines a lot this year due to their efforts to boost the whole XRP ecosystem and also to push the mass adoption of the digital asset XRP.

Massive changes are on their way to XRP ledger

Now, it’s been revealed that Ripple-backed development studio XRPL Labs, is developing code that is set to offer flexible ways to add business logic to transactions on the XRP Ledger.

XRPL Labs devs are calling the potential amendment “Hooks”. The online publication the Daily Hodl notes that the code, which will be open source in the future, “would allow logic to be executed before and/or after XRP Ledger transactions.”

The startup stated the following:

“These hooks can be really simple, like: ‘reject payments < 10 XRP,’ or ‘for all outgoing payments, send 10% to my savings account,’ or more advanced. By allowing hooks to not only execute efficient logic but also to store small, simple data objects, one could define a hook like: ‘for incoming payments transactions, check if the sending account is in a list maintained by another hook, and if present: reject the transaction.”

Developers also explained that these hooks would offer new functionality for users.

We suggest that you check out the original notes posted on Coil’s platform.

Other than this, Ripple is making great efforts to eliminate the flaws of the traditional payments system, SWIFT. This has been used by banks and financial entities by decades now, but it became flawed.

Ripple is trying to bring users fast, cheap and secure payments via its product that’s powered by XRP, and was formerly known as xRapid ODL.