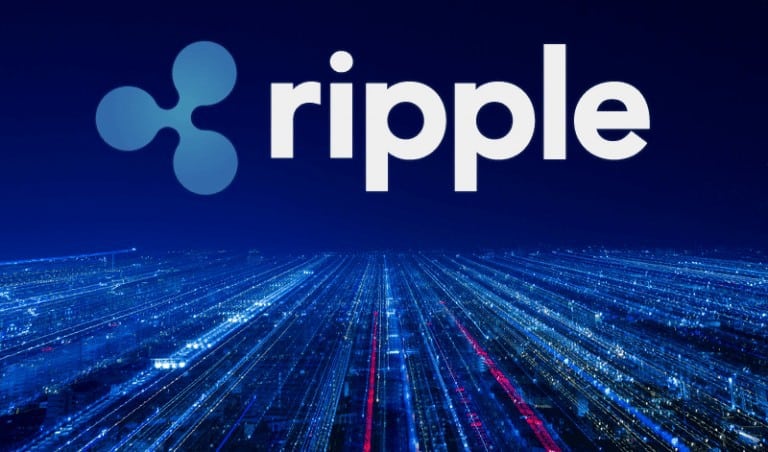 New data shared by XRPL Monitor shows that the blockchain giant Ripple has circulated around a large amount of XRP in-house and sent 10 million XRP to the Bitstamp exchange platform, which is based in Luxembourg.

Ten million XRP, which is about $2,877,682, was sent from Ripple’s RL18-VN wallet, a wallet created back in 2013 when the asset was still known as Open Coin. The exchange is registered by Bithomp, which deals with XRP analytics.

2013 was also the year when Jed McCaleb left the company, quitting his CTO position and focusing on his own ideas. This led to the building of Stellar Lumens, a company similar to Ripple when it comes to its cooperation with financial institutions.

Bitstamp​ is among the crypto exchanges that operate Ripple-based ODL corridors. ODL (on-demand liquidity) is a Ripple product that aids in conducting transnational payments in a quick and cheap manner using XRP, without pre-funding Nostro accounts.

The sender converts cash into XRP and sends it, and the receiver cashes out the XRP into the local currency. As per a tweet from XRPL Monitor, the other 10 million XRP were sent to that account.

Ripple’s other ODL corridors are placed in Mexico, Australia, and the Philippines. The firm plans to set up more of these ODL corridors by the end of this year.

Just a while ago, the former chief of the company Chris Larsen, who is still executive chair at Ripple, transferred 15 million XRP to Coinbase Pro. Also, another former Ripple personality, Jed McCaleb, again sent 6.1 million XRP to cash out.

​In the meantime, the XRP liquidity index has been low on Ripple’s ODL corridors for a while, including on Bitstamp​, which is the XRP/EUR portal. The Twitter account that manages XRP metrics says that, at the moment, the value of this index is only 6,298,303, whereas the recent ATH is 35,746,047.