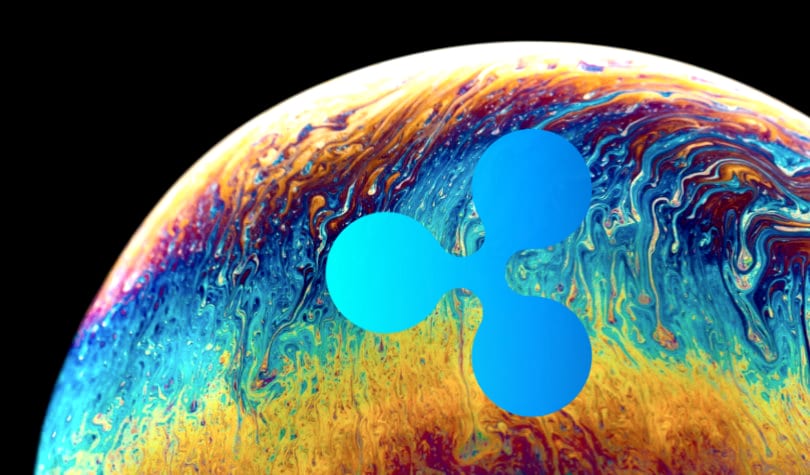 Ripple and XRP are making headlines again for quite a while for all kinds of achievements, adoption of XRP, and also controversies regarding the fact that Ripple owns 60% of XRP.

Ripple teams up with Finastra

Now the company and the controversial digital asset are in the spotlight after Ripple revealed a new partnership with London-based fintech solutions provider Finastra.

This move will allow Ripple, which offers blockchain solutions for cross-border payments, to also provide these to Finastra’s banking customers.

The company said that hundreds of financial institutions that are using the firm’s solutions would get the ability to make cross-border payments by connecting and transacting with more than 200 Ripple partners, which are situated all over the world.

The institutions that are on RippleNet, which is Ripple’s global blockchain payments network will receive the ability to access Finastra’s vast global footprint.

It’s been also reported by the latest data coming from the online publication the Daily Hodl that users will receive the ability to send international payments tracking and checking fees, delivery time and also the transaction status. 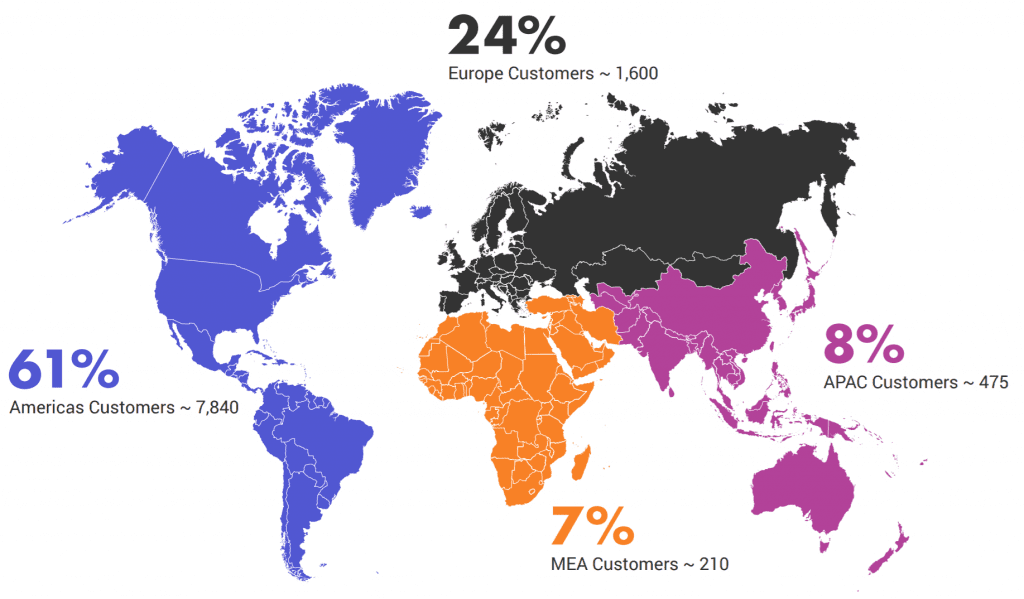 “Customers will be hosted on Ripple’s cloud solution, which will significantly improve the speed of integration with other network partners and allow for faster upgrades. They will also have the option to use On-Demand Liquidity, which leverages the digital asset XRP for cross border payments.”

Marcus Treacher, senior vice president of customer success at Ripple, said that “Finastra is an established fintech player and works with a majority of the world’s top banks.”

He continued and explained that this new partnership would allow the San Francisco-based company to expand the reach and solutions to their partners and also the footprint of RippleNet.

Customers will get a chance to transact with each other.

In other news, Ripple CEO Brad Garlinghouse has recently talked about SWIFT.

Ripple is able to manage and eliminate the flaws that are plaguing the traditional payment system and comes to support banks and financial institutions.