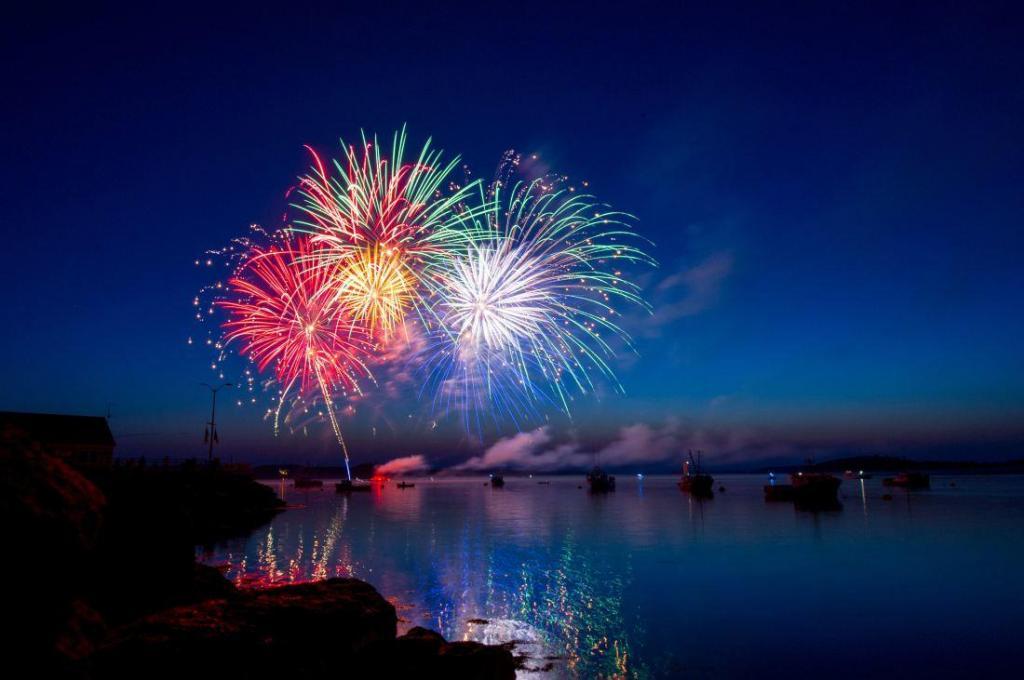 Ripple managed to have a successful 2020 despite the global crisis that was triggered by the novel coronavirus and the shaking of the global economies.

The company continued to bag partnerships and mark all kinds of achievements while boosting the whole XRP ecosystem. Ripple has been also making efforts to push the mainstream addition of XRP.

Ripple’s Brad Garlinghouse said more than once that we should be keeping an eye on more than just the price of XRP – two essential elements are use cases and adoption regarding a project.

Ripple’s partner Flare Network takes a massive step forward in the efforts to launch the smart contracts on the XRP Ledger.

The firm said that they are about to launch a public testnet code-named Coston.

Smart contracts function like the contracts written on paper, but they are processes without having to have an enforcer or arbitrator.

These can include specified terms that are digitally stored in code on a DLT.

After the conditions of the agreement are met, the transaction is executed and after that, it becomes irreversible.

Hugo Philion, CEO and co-founder of Flare stated the following as cited by the online publication the Daily Hodl:

“The Coston testnet is designed with two goals in mind:

1) As a testbed for developers that want to utilize Flare with XRP to develop and test applications before risking actual value and;

2) To test various functionality and smart contracts that will form the core utility of the Flare Network.”

We recommend that you check out more details on what he had to say in the official notes from his post.

In other Ripple-related news, not too long ago, it’s been revealed that Ripple and XRP enterprise adoption is on the rise, boosting the trading volume.

Regarding the price of XRP today, at the moment of writing this article, XRP is trading in the green and the coin is priced at $0.200885.