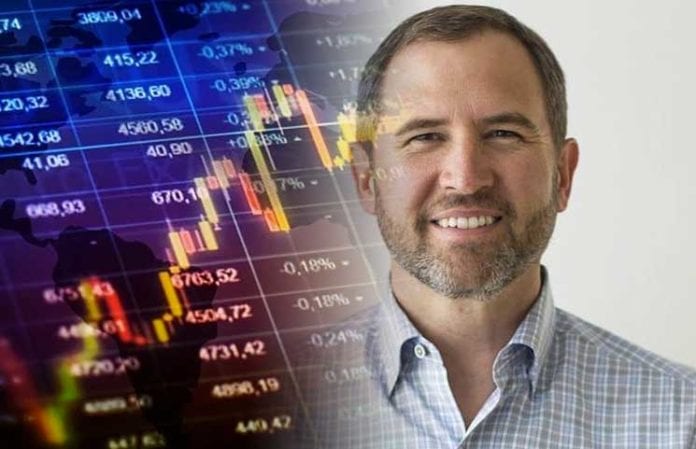 JP Morgan Chase is the biggest bank in the US to reveal that it plans to issue its very own token. This is not the first one, though.

Back in 2016, another four of the most important banks in the US announced their plans to launch the Utility Settlement Coin (USC).

This is a digital asset that’s designed to streamline cross-border transactions, while at the same time enhancing speed and lowering fees.

The Daily Hodl notes that “UBS introduced the idea alongside Deutsche Bank, Santander, and BNY Mellon. In addition, NEX, Barclays, CIBC, Credit Suisse, HSBC, MUFG, and State Street are now on board.”

According to the Ripple CEO, the bank-backed cryptos are not a realistic idea, and he believes that they are basically a “deeply misguided” solution for the whole industry.

A while ago, more precisely back in 2016, he explained why he believes that such coins are definitely doomed.

“A bank-issued digital asset can only really efficiently settle between the banks who issued it. Then, two scenarios can play out,” he said.

Garlinghouse detailed the scenarios and said “Scenario one: all banks around the world put aside competitive and geopolitical differences, adopt the same digital asset, agree on its rules, and harmoniously govern its usage. Fat chance. Scenario two (the more likely scenario): banks not in the issuing group issue their own digital assets with their own sets of rules and governance.” 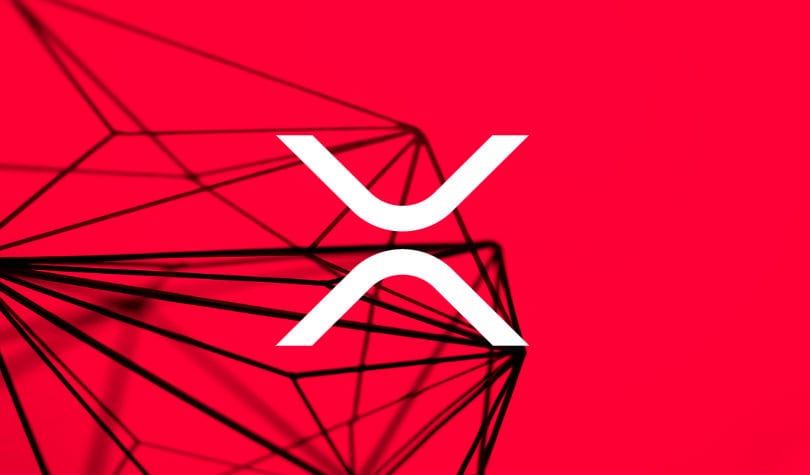 On the other hand, he believes that only independent digital assets such as XRP can bring finance into the modern, innovative era.

He said that XRP could do this and the digital asset is able to provide efficient settlements.

The full post can be found on LinkedIn, and it’s called “The Case Against BankCoin.” We recommend that you take a look at it.