Ripple recently revealed that the company plans to launch a new feature for RippleNet which is known as multi-hop payments. The feature was launched with Siam Commercial Bank in Thailand.

From now on, RippleNet customers will be able to ditch the need for a direct one-to-one connection to settle payments.

There is a liquidity issue in the Association of South Eastern Asian Nations. Countries from this region have to rely on conversions to USD for liquidity.

This means that they have to process payments via multiple correspondent banks.

The method has some drawbacks, and the most important is having to pay two sets of Foreign Exchange Fees, no support for low-value payments.

“Using multi-hop, SCB will be able to receive and forward on a payment without a bilateral relationship between the originator and beneficiary institutions,” Ripple says. 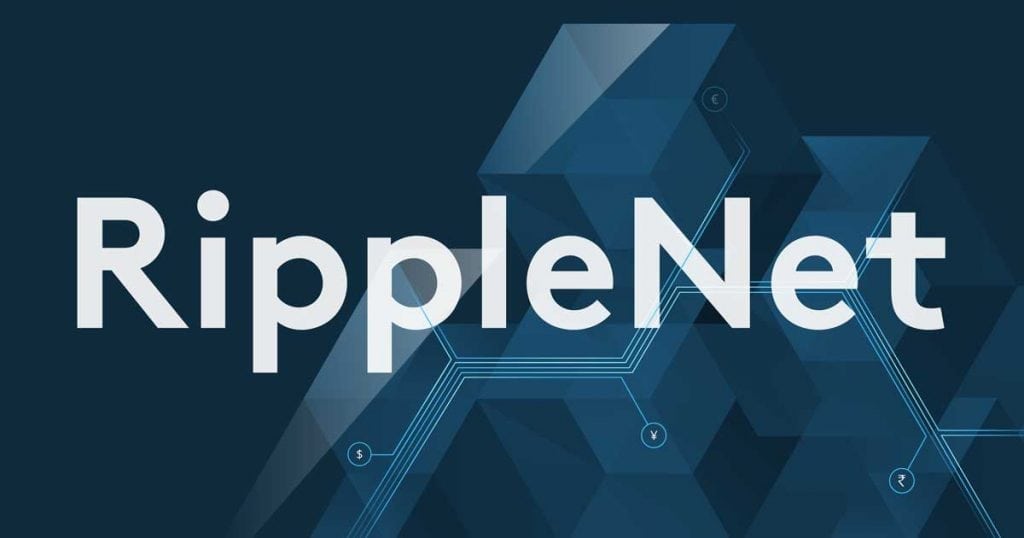 The feature enables financial institutions to connect to the SCB directly, and this will allow settlement and payment without having to go through expensive processes.

There’s also a downside of the new feature: multi-hop payments are exposed at a higher risk of failure due to the payment moving via a large number of correspondent banks.

This creates more failure points. The good news is that Ripple managed to find a solution to fix this via the InterLedger Protocol.

“The Escrow feature makes the XRP Ledger ideal for bridging multi-hop payments using the Interledger Protocol because it natively supports transfers that deliver XRP…and it executes those transfers within seconds of being presented with the matching fulfillment,” according to Ripple.

The company concluded by saying that all RippleNet customers will enjoy faster and cheaper payments and this will trigger a seamless payments experience in and out of the ASEAN countries.