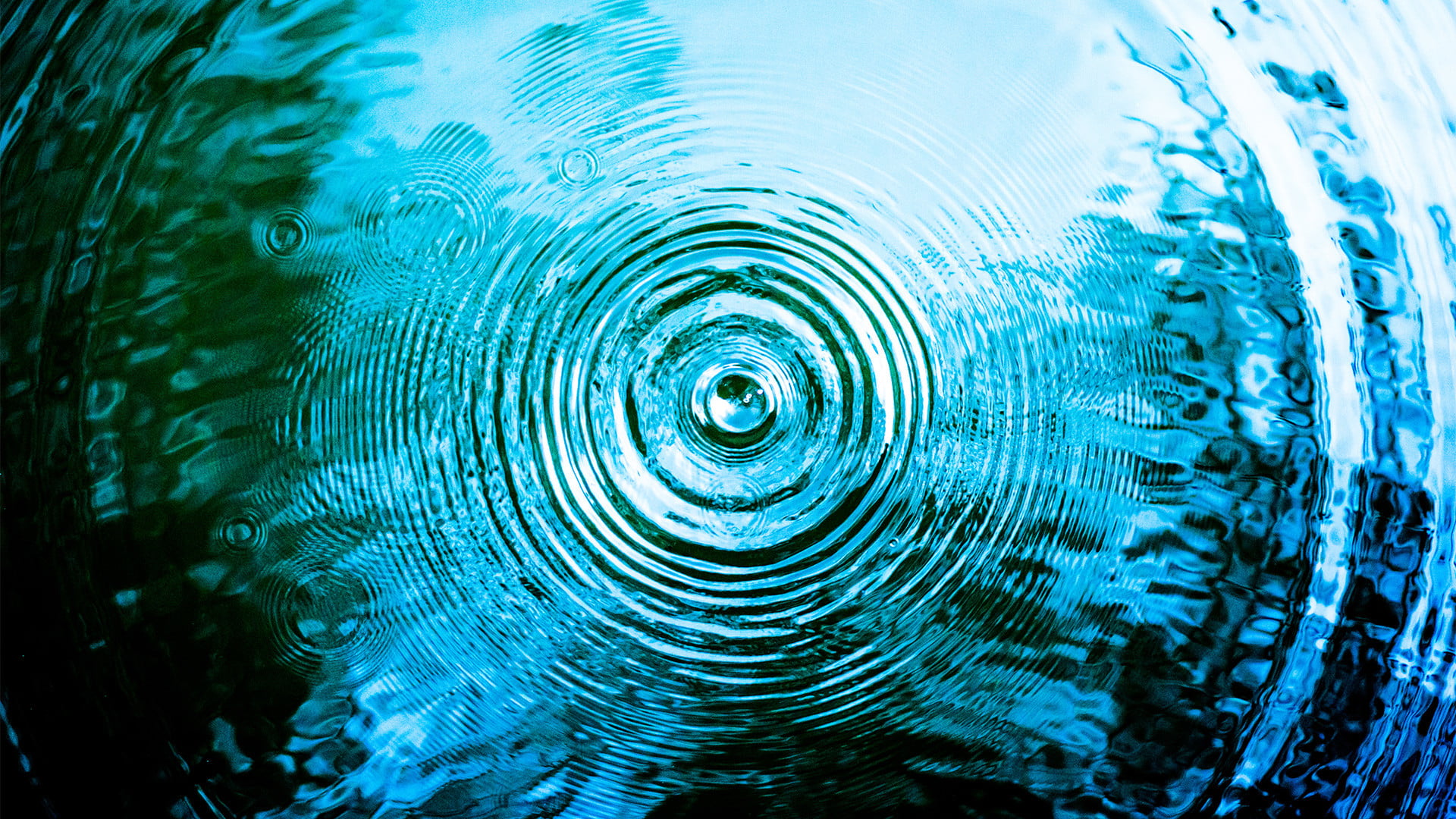 A fintech company closely associated with XRP recently received about 1,000,000,000 of XRP which converts to about $210M today. Over the last few days, XRP has recovered alongside the rest of the cryptocurrencies and the signs point towards XRP outperforming both Bitcoin and Ethereum in the crypto market.

Ripple has been releasing XRP Market Reports quarterly. The report contains highlights of events and escrow transactions, XRP sales and any other vital statistics. On 30th April they released a new one.

Mid march during the onset of the crypto market crash, XRPL maintained a high-performance recording stable speed and price of transactions. XRP remained the preferred digital asset for transfer of finances. Meanwhile, Bitcoin and Ethereum experienced a significant drop on the resistance level. Given the uncertainty over the period this crisis will take to pass, XRP is expected to stand the test of outperforming the other cryptocurrencies and remaining a safe have for digital asset investors.

In December 2017, Ripple decided to sell only a portion of its tokens hence 55 billion XRP was cryptographically locked in secured escrow accounts. A schedule was set where Ripple releases 1 billion XRP monthly to sell, and the remaining XRP is returned back into the secured accounts. These transactions were monitored and reported. Twitter users have probably come across the XRP EscrowBot created by Ripple to monitor and post to twitter monthly escrow XRP movements. Ripple has maintained its transparency.

1 Billion More XRP in the Market

On 1st May, Ripple unlocked a billion XRP from the escrow accounts. This is valued at $210 million. Whale Alert reported that there were two transactions each 500 million XRP. This unlock was received with many negative comments within the twitter community. People feel that because of this, XRP is about to experience a considerable drop just after recovering a few days ago. So far, the price of XRP remains to be unaffected by the 1 billion XRP release.

There have been concerns before about Ripple dumping XRP which would result in a lowered value of XRP. Ripple, however, has been limiting the sales of XRP to maintain its value. Some people, however, doubt if this is in line with the concept of decentralization. Ripple seems to be exercising much control over XRP.

This is the 4th time Ripple is releasing from Escrow this year. In the past 3 months, Ripple released 1 billion XRP and each time 900,000,000 XRP was returned into Escrow after-sales. With the expectation that Ripple is trying to get more XRP users, will they remove the limitation on sales of XRP? In 2019, Ripple paused the pragmatic sales to further reduce sales. So far, this approached has been maintained throughout 2020. Ripple keeps forming new partnerships with different organizations including Standard Chartered, Axis Bank, American Express and the latest MoneyGram. This may well contribute to the improved performance of XRP in the market as 2020 progresses. Will the value of XRP increase or drop after this recent release of XRP?