Ripple got lots of criticism for its sales of XRP at the end of 2019.

We reported that the founder of Quantum economics, Mati Greenspan highlights the reasons for which he believes XRP has been struggling so much during 2019 regarding the price.

Greenspan said that Ripple is to blame for XRP’s price, he blames the company’s routine sales, and these are reportedly what prevented the price from rising.

Now, early Bitcoin core developer Peter Todd compares Ripple’s routine sales of the digital asset via ICOs and says that XRP “gives you no real rights to anything.”

XRP, like almost all ICO coins, doesn't need to exist and gives you no real rights to anything.

It's purpose is to make Ripple money, by selling it to suckers. https://t.co/kif8JXfPfV

XRP sales are not similar to an ICO

On the other hand, Ripple execs push back the idea that XRP sales are similar to an ICO.

David Schwartz answered to the claim and said: “Nobody buys XRP to give Ripple money to do things. We were vc/angel funded and were going to build regardless. We started selling XRP only after there was a market price and for negligible amounts compared to our other funding.” 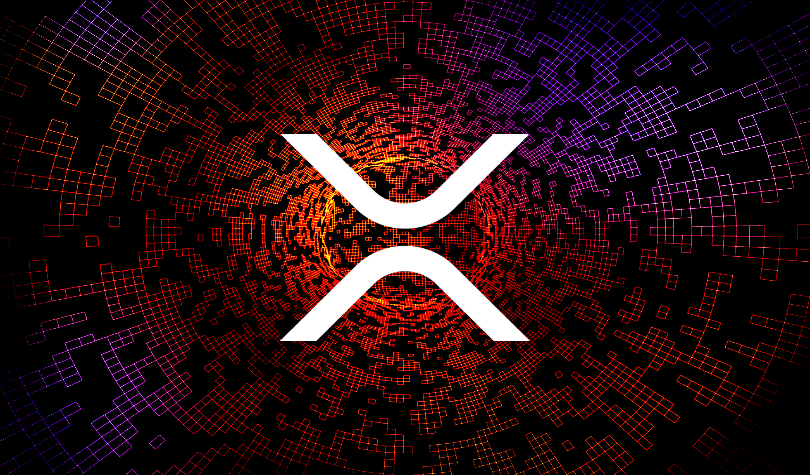 It’s also worth noting that he also defended Ripple’s routine sales of XRP:

“[So] do Bitcoin miners. Of course, Bitcoin miners have to give most of it to semiconductor and power companies and can’t invest it into the Bitcoin ecosystem…” he said.

Nobody buys XRP to give Ripple money to do things. We were vc/angel funded and were going to build regardless. We started selling XRP only after there was a market price and for negligible amounts compared to our other funding.

He continued and pointed out to the fact that “We designed a system that doesn’t take millions of dollars a day to agree and be secure and that provides better performance, scalability, and decentralization as well…”

He also highlighted the fact that he’s not trying to say Bitcoin’s bad, but he said that it’s important not to compared XRP to “some imaginary perfection rather than the actual assets most similar to it in market presence, size, and so on.”

In terms of pricing, XRP is trading in the red at the moment of writing this article, and the coin is priced at $0.192143.