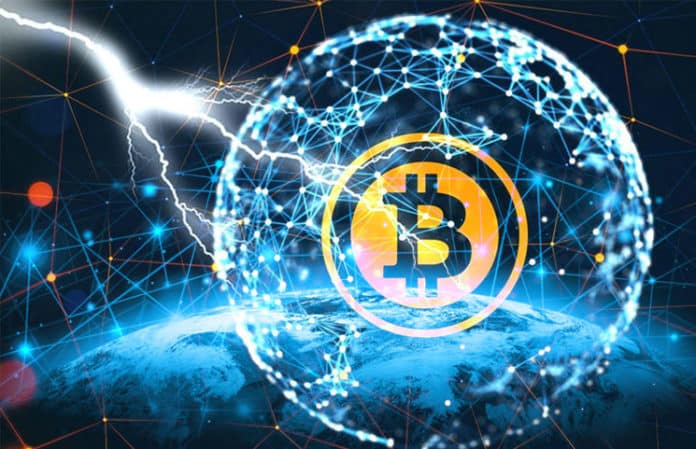 The crypto space managed to resist pretty well in such times of crisis triggered by the pandemic these days.

Bitcoin continues to be seen as a viable safe haven, event after the massive fall in price from back in March when the coin traded below $4,000.

But, in just a short amount of time, the most important coin out there was able to recover.

At the moment of writing this article, Bitcoin is trading in the green, and the coin is priced at $9,597.86.

Massive levels of hostility in the crypto space

Ripple CTO David Schwartz said that there are massive levels of hostility in the crypto space that are holding the industry from growing.

During the virtual Blockdown 2020 conference, Schwartz said that crypto owners show a tendency to get tribal.

This is reportedly happening due to their desire to earn a return on investment, showing massive levels of animosity toward rival technologies.

“I think the one thing that is kind of surprising to me is the sort of hostility to innovation in a lot of the space. A lot of that comes from people who have invested heavily in a project,” he said as cited by the online publication the Daily Hodl.

He continued and explained that “I can’t talk about the cryptocurrency space without facing the reality that if you think Bitcoin is gonna take over the world, you probably own some Bitcoin.”

He also said that “If you think Ethereum is going to take over, you probably own some Ether. If you think the XRP ledger is the greatest thing in the world and everyone’s gonna use it for everything, you probably hold some XRP.”

Schwartz also made sure to highlight all the implications of cherry-picking the perceived flaws of a specific crypto.

He said that Bitcoin investors are not open to improvements in other coins.