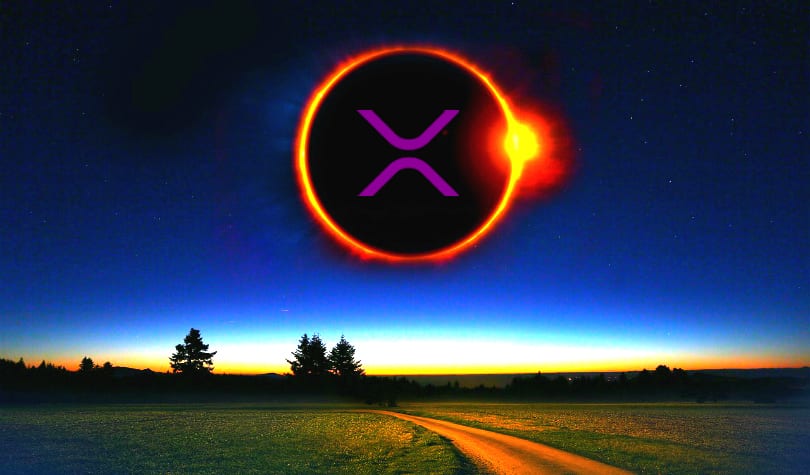 One of the main goals that Ripple had for this year was the promotion of its products across the globe. The San Francisco-based company was able to enjoy a lot of essential partnerships so far, and things continue in this successful direction.

More than that, Ripple has also been making increased efforts to boost the XRP ecosystem and to bring XRP to the masses.

Ripple reveals new details on the expansion of the XRP-based cross-border remittance platform called ODL – On-Demand Liquidity, which was previously known as xRapid.

In a brand new interview after Ripple’s recent Swell conference in Singapore, he confirmed reports that were claiming the fact that ODL is on its way to Australia.

More than that, he also revealed that Thailand would launch in 2020.

“We launched Mexico last year. We launched the Philippines after that. Yesterday, on stage, we announced Australia was coming online,” he said.

He continued and said: “And there’s a list of countries that are on the roadmap. Thailand being one for 2020.”

Ripple is cautious when launching ODL in new markets

Miltenburg also made sure to highlight the fact that Ripple is taking its time and exercising a lot of caution when launching ODL in new markets. This is mainly due to concerns about regulatory clarity.

“Depending on the jurisdiction around the world, regulators have different views on how to use digital assets. For example, in the extreme you look at China or India and they’re not friendly towards digital assets. Other markets have more progressive stances,” he stated.

Other than this, Ripple and XRP enthusiasts are waiting to see a boost in the price for the XRP digital asset.

This year was not the most exciting in this regard.