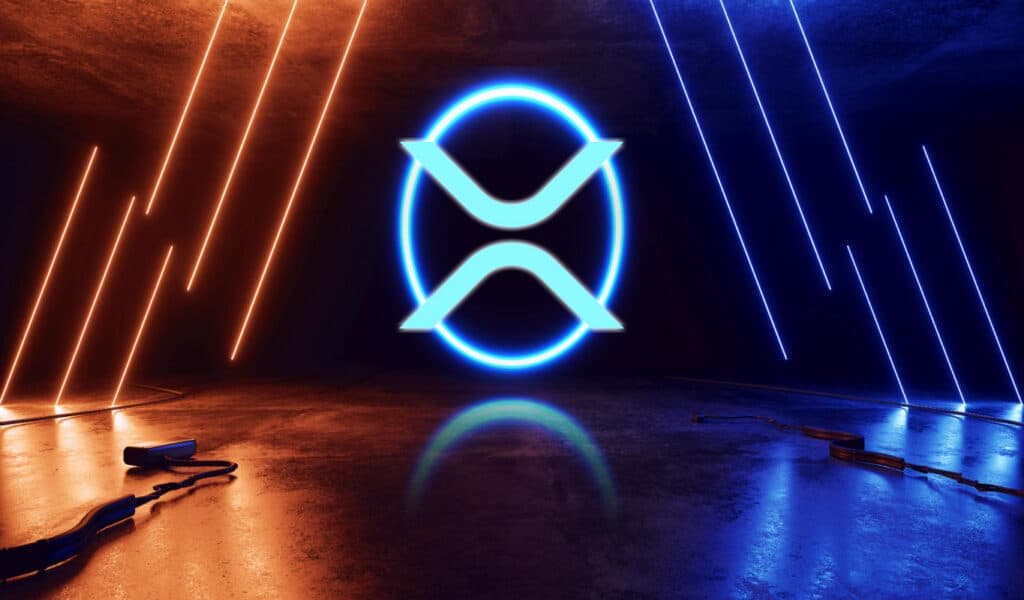 Ripple enthusiasts have a lot to celebrate, and the firm is marking its very first legal win against the SEC.

As you probably know by now, Ripple has been under attack by the SEC for quite a while, and the company had a lot to lose because of this.

UToday online publication notes that the Magistrate Judge Sarah Netburn has granted Ripple’s motion to compel the production of documents related to Bitcoin and Ethereum during a recent conference, delivering a blow to the U.S. Securities and Exchange Commission:

“I’m going to grant, in large part, the defendants’ motion.”

Just to refresh your memory Ripple Labs, CEO Brad Garlinghouse and co-founder Chris Larsen filed the joint motion to compel on March 15 – they accused the SEC of withholding evidence.

The company’s lawyers asserted that XRP is similar to Bitcoin and Ethereum.

It’s important to note that the regulator claimed that the documents were not relevant to the case since the aforementioned cryptos are fundamentally different.

XRP is ready for takeoff

A lot of voices in the crypto space are saying that this important victory will send the digital asset XRP to the moon.

Ripple enters the spotlight due to the latest reports that claim XRP is preparing to embrace a massive pump.

At the moment of writing this article, XRP is trading in the green, and the digital asset is priced at $0.9361.

The coin is up by more than 6% during the past 24 hours, and the predictions about its price are pretty bullish.