In the most recent interview, Cory Johnson, Ripple’s chief marketing strategist, stated that Ripple had discussed XRP with the Trump administration.

When Johnson was asked about the Trump administration’s opinion about Ripple, he told Breaker that the White House is currently deeply researching crypto.

Johnson continued and said that with XRP, there’s no mining and from a foreign-control aspect, or from an environmental one, the coin is different. It seems that this matters a lot for the White House.

Johnson did not offer any details regarding how high the discussions went or who are the company’s contacts in the administration.

He did say that they are in regular talks with Washington and they meet with regulators as politicians as well. 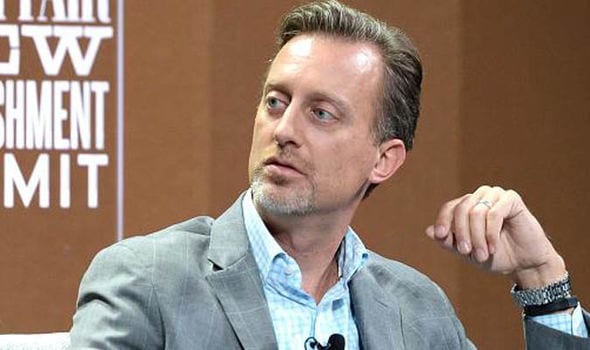 Ripple reportedly has a whole team that is devoted to doing this, not just in the US but across the globe.

Regarding the issue whether the US SEC will decide to classify XRP as a security, Johnson said that the day may never come at all.

“I think the question I get all the time is ‘When is the SEC going to say something about XRP?’ And I think it’s possible the answer is never.”

You can read the complete interview here.

He said that he believes the SEC Does not really want to be in a position where they have to comment on every single coin out there.

#XRP is not a security. It is a currency. #Ripple could go away and XRP would still exist.

Another thing worth mentioning regarding the nature of XRP is that a former SEC employee already touched the subject.

Michael Didiuk who is a former employee of the US Securities and Exchange Commission addressed the nature of XRP.

He said that the crypto is not a security, but a currency and he also made sure to justify his statement, using the Howey test to prove the nature of XRP.