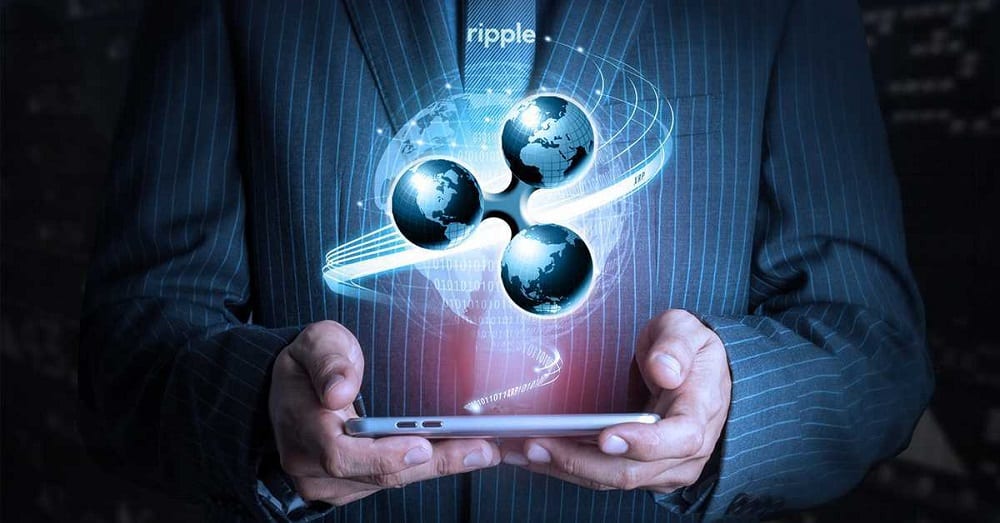 The blockchain tech and the digital assets are in the spotlight, especially after the entry of non-financial and technological giants in the crypto space.

A lot of companies such as Facebook are trying to make their way into the payments realm these days, and the predictions regarding Libra are incredibly positive as we’ve already been reporting.

Ripple’s partnership with MoneyGram is essential

There are also companies such as Ripple who have already managed to team up with MoneyGram, and this move is reportedly aiming to steal some of Facebook’s target market, reports AMBCrypto.

For instance, Ripple’s official Twitter handle highlighted Kahina Van Dyke’s take on the overall situation. She was quoted as saying the following:

“Blockchain and crypto powered payments are going to be the start of a massive efficiency in a system that just hasn’t had a lot of other options.”

According to the online publication mentioned above, Van Dyke, Ripple’s SVP of Business and Corporate Development, expressed her thoughts on the democratization of cross-border payments, and she also made sure to voice her concerns related to XRP’s sluggish growth in the supposed alt-season, during an interview with Pymnts.

“[Blockchain and crypto powered payments are] going to be the start of a massive efficiency in a system that just hasn’t had a lot of other options.” @kahinavandyke shares her thoughts on the democratization of cross-border payments and more. https://t.co/99sKmj7Com via @pymnts

She shared her positive thoughts about the recent partnership with MoneyGram and said that this would definitely be a trigger for real-world use cases on an enterprise scale.

Ripple is focused on boosting the XRP ecosystem

So far, Xpring invested about $500 million in over 20 crypto and blockchain-related startups.

The ultimate goal for Xpring is to construct a robust ecosystem that revolves around XRP.

Ripple has been focused on boosting XRP for a really long time now, and Wietse Wind and his XRPL Labs have been doing the same thing and promoting the adoption of XRP.

The community still wants to see all these achievements mirrored in the price of XRP.