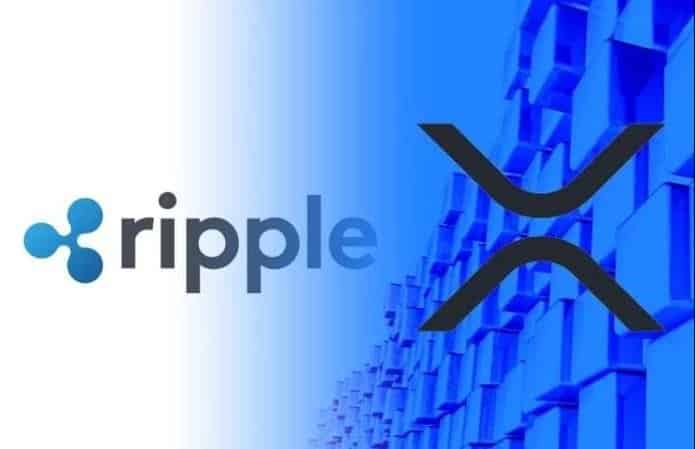 Ripple has been making increased efforts to boost the XRP ecosystem, but also to push the mainstream adoption of XRP.

Now, it’s been revealed that Ripple has purchased tens of millions of dollars worth of XRP in the past three months in order to fuel its cross-border payments product, On-Demand Liquidity (ODL).

As the online publication the Daily Hodl noted, the total Ripple purchased $45.55 million worth of XRP in Q3, compared to zero in Q2.

Supporting markets and the Line of Credit service

The firm reportedly purchased XRP to support markets as well as its new “Line of Credit” service, according to the company’s Q3 2020 report.

“This is a near-term product solution for the Line of Credit beta. Long-term, Ripple is building new ODL capabilities to dynamically source XRP liquidity from the open market, not just Ripple,” according to the reports.

It’s been also revealed that the Line of Credit service is allowing financial institutions and money service providers using ODL to borrow Ripple’s native coin for a one-time fee via an approval system that will reportedly move faster than legacy financial options.

In the Q3 report, Ripple also said that the feedback for the new service has been “overwhelmingly positive.”

“Ripple also sold a total of $81.39 million in XRP in the third quarter to support ODL, the Line of Credit service, and “key infrastructure partners.” That’s up from $32.55 million in sales in Q2,” as the online publication mentioned above notes.

Ripple’s CTO, David Schwartz Ripple recently said that Ripple would be implementing a strategy aimed at the increased adoption and it “will not wait for banks to introduce digital assets on their own initiative.”

Check out more details about this issue in our previous article.

odlripplexrp
Previous ArticleBitcoin’s Breakout Is Not Over Yet, Analyst SaysNext ArticleCardano Foundation Is Looking For Ways To Help Amidst The Second Wave Of Covid-19