Ripple promotes instant cross-border payments via its xCurrent and xRapid platforms, and it does a great job in this regard, as seven more Japanese banks adopted it. Even more, the partnership between Ripple and MoneyGram, the renowned international money transfer network, is about to become the next considerable hit for Ripple in its eagerness to sustain instant cross-border payments to change the banking system once and for all.

“The partnership is a ‘perfect marriage' which will help speed things up for the firm, while subsequently enabling Ripple to put “real-time, meaningful value into the network,” explained CEO Alex Holmes.

Besides that declaration, “you need a practical business application along with the technology,” as per Alex Holmes statement during an interview. 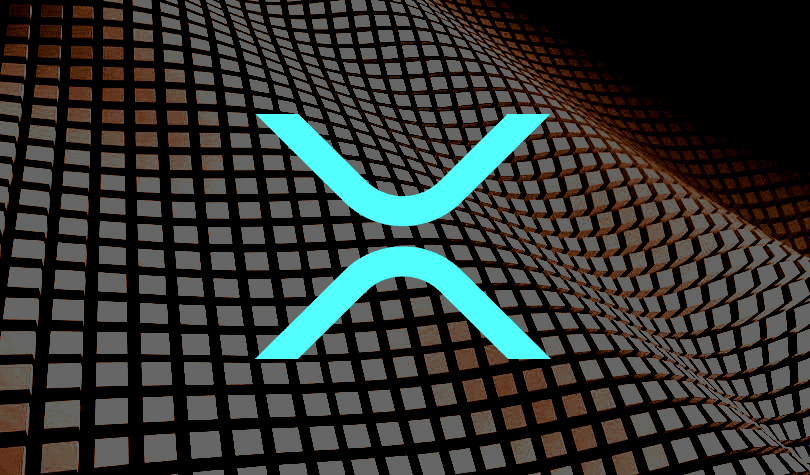 Also, according to Alex Holmes, MoneyGram does a great job in the financial world and cross-border payments processing. Besides, even though MoneyGram is not currently applying for using XRP (XRP) crypto, and only xCurrent platform, soon, it might adopt the XRP, namely, the xRapid system, to conduct instant cross-border payments.

Finally, Alex Holmes said that the most significant issue with cryptocurrencies are their on nature, as they are “utilitarian token,” primarily referring to the XRP (XRP). Nonetheless, he stated that he “can’t be more pleased with the partnership together,” between Ripple and MoneyGram. In reality, such a team-up can only promote the growth of XRP (XRP), in particular, and the crypto universe, in general.