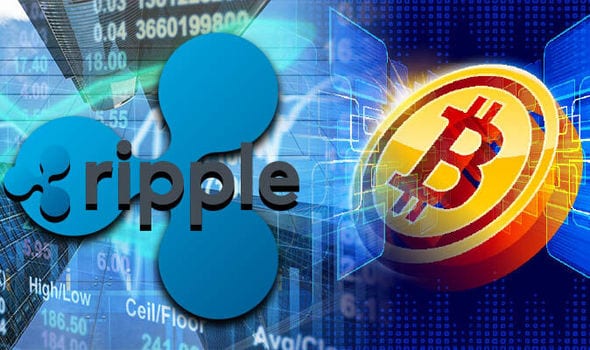 According to the latest reports, Ripple’s digital asset XRP could be soon rallying against Bitcoin.

During the past few days, there have been range moves below 0.0000920BTC in the price of XRP against BTC.

XRP to BTC has reportedly declined a few points below the 0.0000910BTC and 0.0000900BTC levels, but downsides were limited, says Etehreumworldnews.

The online publication explains that there’s a significant bearish trend line in place and they also point out a successful break above the trend line. You can check out their graph in order to see more details.

What’s in the cards for Ripple and XRP?

XRP forecast regarding the price for 2019 looks positive especially considering that the coin’s price is somehow related to Ripple, the company’s developments.

Back in September 2018, XRP was able to surge by 300% triggering massive excitement in the Ripple and XRP community.

Since then, Ripple’s products became adopted by more banks and financial institutions, and today, for instance, RippleNet include about 200 members.

“Operating collaboratively with Ripple and selected counterparts, we are implementing both xCurrent [payments processing solution] and xRapid [on-demand liquidity solution] building on its extensive technological capabilities and blockchain expertise in trading systems.”

Brad Garlinghouse said that more banks would be flipping the switch and starting to use XRP as well.