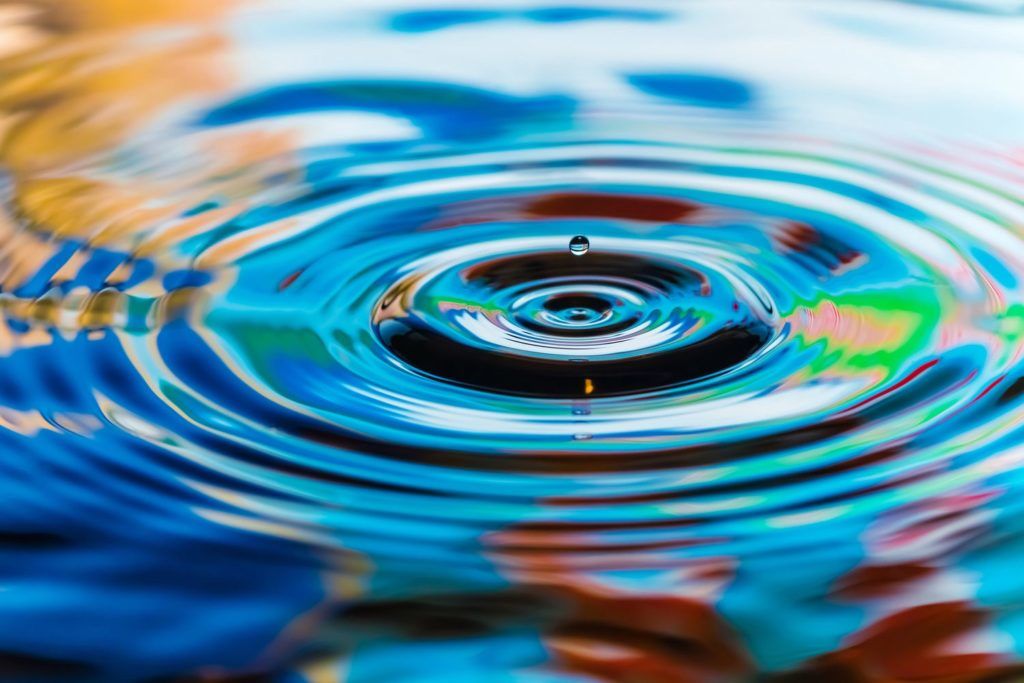 Ripple has been recently in the spotlight in relation to MoneyGram.

As you know, MoneyGram is one of the most important partners of Ripple, and the company made some pretty exciting announcements lately.

Amidst this global crisis, the company said that the revenue was $11.3 million as a result of the partnership mentioned above.

The coronavirus pandemic is affecting the whole world, and Europe and the US are the most affected locations.

The US is racing towards 50k infected people, and social distancing has already been taken as a measure of fighting the novel coronavirus.

It’s been just revealed that the radio host Randi Zuckerberg who is also known as a sister of Facebook CEO Mark Zuckerberg recently posted quotes from important figures in the crypto space with whom she did interviews on Sirius XM.

Ripple to take off in the next two years

One such person has been Ripple’s senior VP of product management Asheesh Birla who predicted that Ripple is getting ready to take off in the next two years.

“I think will be really taking off in the next 2 years. The world order will be reshuffled using the blockchain technology. I think Asia will lead the pack,” he said as cited by UToday.

As a response to Birla’s comment, Brad Garlinghouse, the CEO of Ripple, tweeted that he knows what he was talking about.

.@ashgoblue might just be our product guy, but he (usually) knows what he’s talking about 😉 https://t.co/0pghgqRG0N pic.twitter.com/5ZLW3YIUeN

Other than this Ripple’s XRP is currently trading in the green, just like the other important coins un the crypto market.

The digital asset is priced at $0.161410 at the moment of writing this article.