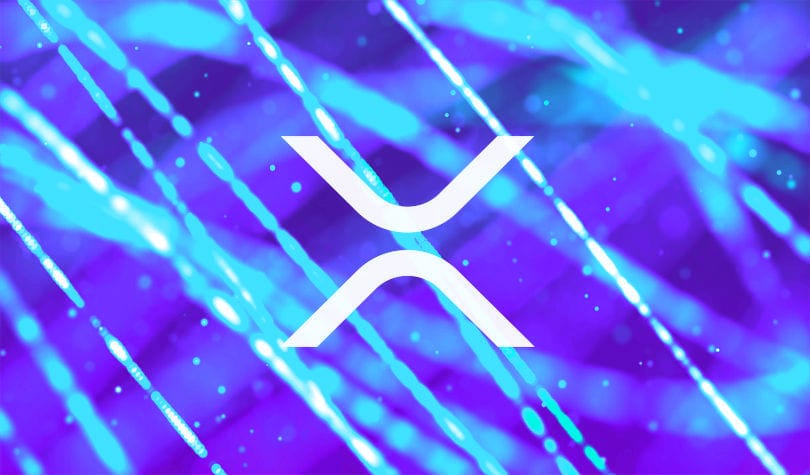 Ripple’s XRP is definitely one of the coins that were able to follow Bitcoin (BTC) closely in these latest rallies that the most important digital coin in the market has experienced since April.

As we’ve already reported, since April, BTC was able to surge by 110%.

Smartereum notes that even before the April bulls, XRP has been showing signs of a bullish momentum.

On the other hand, due to volatility issues and more factors, the most important asset has experienced some pretty tough times during the past year and as you may recall it lost about 85% of its value.

Ripple has been fighting various rumors regarding claims that the XRP crypto is not able to perform in the global crypto market, Smartereum notes.

In order to kill this speculation and the damage that this has been causing XRP, Ripple has shared the use case MoneyNetint for XRP.

This is one of Ripple’s strongest global partners and the goal of this latest initiative was to offer use cases for XRP via MoneyNetint.

The move shared a message to people who are not seeing the massive potential that XRP has.

In other news, a live XRP chart that’s provided by Ripple is showing that XRP payments have been rising and they are getting closer to the highs that have been seen during the bull run in 2017.

This has also been noted by Cryptopolis, which is a quantitative analyst at StrongMarket, as Ethereum World News reported.

There have been mentioned various potential catalysts that may have led to such a surge and most of them are activities that have taken place in the XRP ecosystem.

XRP micropayments have been implemented into WooCommerce, Gmail, Microsoft Outlook and rumors about a potential implementation into Skype also appeared.