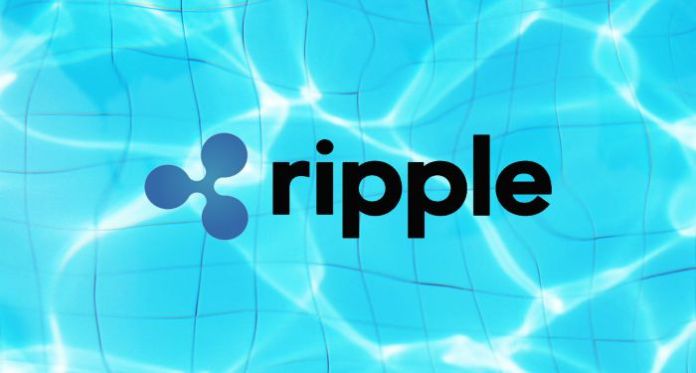 On the other hand, the security controversy is not the only threat that Ripple (XRP) is faced with. The biggest issue that Brad Garlinghouse and his team needs to take care of is regulation. The one thing all cryptocurrencies have in common is the fact that they are not regulated, something which Ripple (XRP) is believed to lack.

“We are going around the world making sure that for the next 1000 customers that we want to bring on, which we think we can do in the next two years, that regulation is not going to be an issue,” stated Asheesh Brila who is the Senior Vice President of product at Ripple.

“I think it’s really clear that XRP is not a security. XRP exists independently of Ripple, and it would operate even if Ripple Labs failed. I don’t think that our ownership of XRP gives us control. Saudi Arabia owns a lot of oil; that doesn’t give them control of oil,” said Brad Garlinghouse.

Is Ripple (XRP) a Security?

The only real issue that Brad Garlinghouse needs to take care of is separating the Ripple company from the XRP token. This is going to be a difficult task because the two have been associated ever since the XRP token was launched and there are thousand of reports, pictures and marketing campaigns that put Ripple and XRP together.