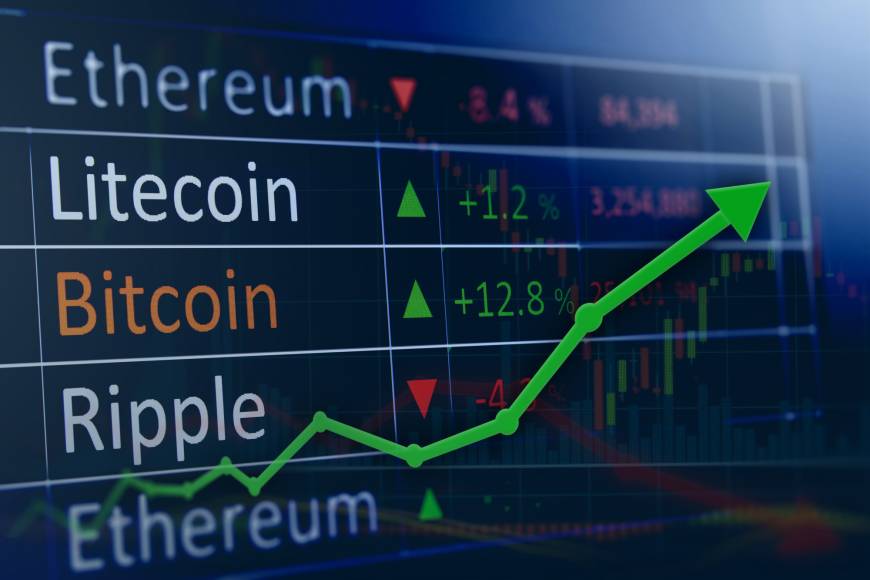 What lies behind Ripple’s rise?

Ripple’s [XRP] rise has actually been a long time in coming. The currency has been signing the partnerships with mainstream financial institutions that many traders have said will lead to a significant price rise for many months. However, the price has remained stubbornly low and even fallen slightly.

Much of this may have been due to the speculative bubble that built and collapsed around Bitcoin around the same time. The bad publicity that Bitcoin attracted following the severe correction that it suffered in the early months of 2018 caused many other cryptocurrencies to be tarred with the same brush. This is despite the fact that Ripple [XRP] has taken an entirely different approach to its potential market and expects banks and other players to do the heavy lifting when it comes to getting customers to use it.

What will Ripple be used for?

The business case around Ripple looks fairly strong. A number of banks have already used it to make international transactions between markets where traditional payment mechanisms are either slow or expensive. This could be a genuine use of Ripple that finally gets financial institutions to see the value that lies in cryptocurrencies. Rumours have also been flying around for months of a tie-up between Ripple and Amazon, but don’t expect anything to come of these soon. The Amazon rumour seems to attach itself to whatever cryptocurrency is currently in the news and it’s hard to see what value Amazon would derive from deciding to accept a cryptocurrency that it has little control over and for which there is little public demand at the present time.

Expect Ripple’s market penetration over the next few years to come from its Fintech and financial services partnerships, rather than any major consumer-facing deals.

Anyone expecting Ripple to be the next Bitcoin bubble will probably be disappointed. The market has learned from the mistakes it made over Bitcoin and is unlikely to repeat them in the same fashion. Instead, a good performance for Ripple would be slow but steady growth that is built on genuine partnerships and market activity that puts the currency on a stable footing for future growth. Cryptocurrencies are going to become the domain of the long-term investor, rather than people looking for a quick profit. For those who want cryptocurrencies to have a long and sustained future, this should be good news.