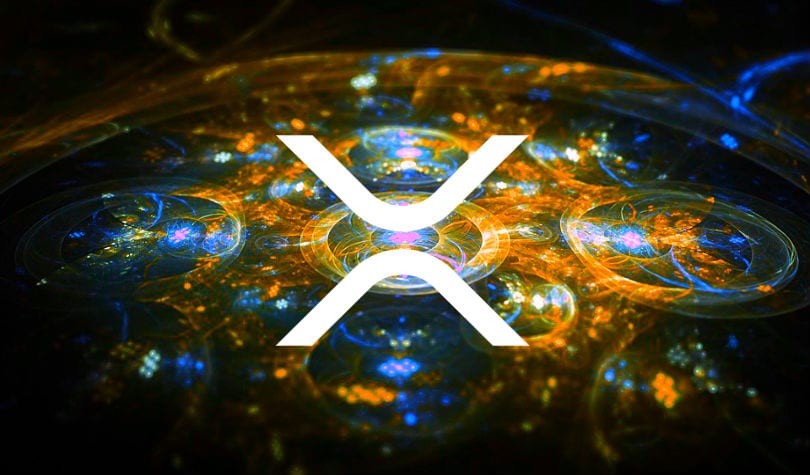 Ripple has been making some fundamental moves lately, and investors are definitely taking them into consideration.

The updated xRapid 4.0 runs on more than 200 banks and financial companies around the world.

“xRapid 4.0 is live. We’re working on getting all customers upgraded, but it’s a complex process. Multihop, xRapid support, much easier peering, and a much easier customer integration process are the major new features,” David Schwartz said on Twitter.

The Daily Hodl writes that XRP investors are analyzing Ripple’s impact on the digital coin.

The online publication reports that in a new post on Reddit, a user asked what’s the reason for which so many Ripple customers are still using the cross-border payment solution xCurrent, instead of xRapid which is powered by XRP.

A few days ago, Ripple’s global head of banking Marjan Delatinne revealed 10 out of the more than 200 financial institutions, members of RippleNet who are using XRP for payments. 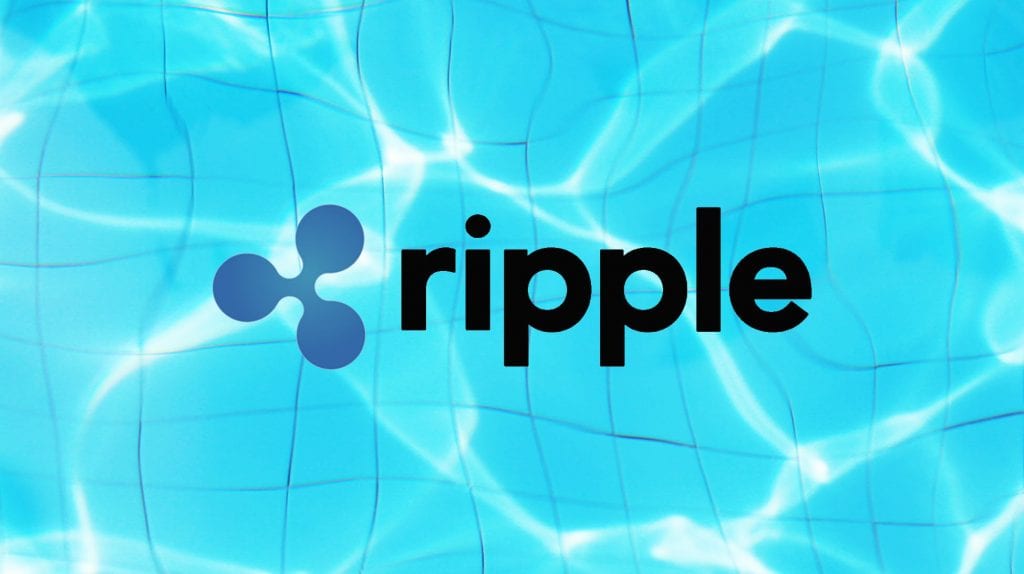 Banks will take longer to switch from xCurrent to xRapid

Back in December, she explained why banks, in particular, will take longer to make the switch from xCurrent to xRapid.

“Just to make clear, no banking institution is using that [xRapid], because as you’ve probably heard about, the regulatory framework around the usage of digital assets is not very clear for banks. But payment service providers and some other financial institutions are less governed by these obligations.”

Regarding the issue about when will Ripple’s clients hop on board with xRapid, Reddit users addressed a few reasons for which this did not happen yet, as reported by the Daily Hodl.

The main ones are the fact that xRapid is still a new product on the market and the second reason mentioned is regulation.