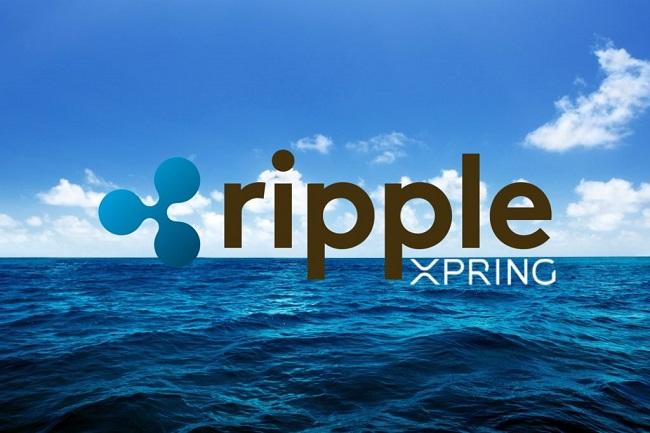 Ripple has been making considerable efforts to promote its products, and it also boosted the whole XRP ecosystem.

Expanding the development and adoption of XRP

Now, the leader of Ripple’s fundraising arm Xpring has revealed brand new details on the way in which this initiative will expand the development and adoption of the digital asset XRP.

Xpring is known for investing in a variety of blockchain companies that could play an important role in pushing the real-world use of the digital asset XRP.

The Daily Hodl reveals that during the most recent episode of The Ripple Drop, Ripple’s senior vice president of Xpring, Ethan Beard stated that this initiative is developing tools in order to grow the XRP ecosystem.

“One of the areas that I’m most excited about is that we’re really starting to layer in developer tools inside of Xpring and looking to make Xpring much more of a developer platform. So the team has significantly grown. We’re probably 10x what we were a year ago in terms of people,” Beard said.

He continued and explained, “We’re building out APIs, SDKs and various libraries and services to make it so that anyone who wants to come along and build on XRP can do so very easily.”

Beard also said that they would spend lots of efforts and time in “bringing these products to market and reaching developers wherever they are around the world. So keep your eyes open. You may even see an Xpring developer conference somewhere along the line as well.”

The Daily Hodl online publication reveals the most important Xpring investments, and we suggest that you head over to the original article and check them out.

The platform’s main focus is to offer online publishers enhanced control over their work and allows fans to reward content creators in crypto and fiat.

Coilripplexpringxrp
Previous ArticleBitcoin Could Drop To $7,000 Before Surging To The MoonNext ArticleMonero (XMR) Price Surges Amidst High Market Volatility