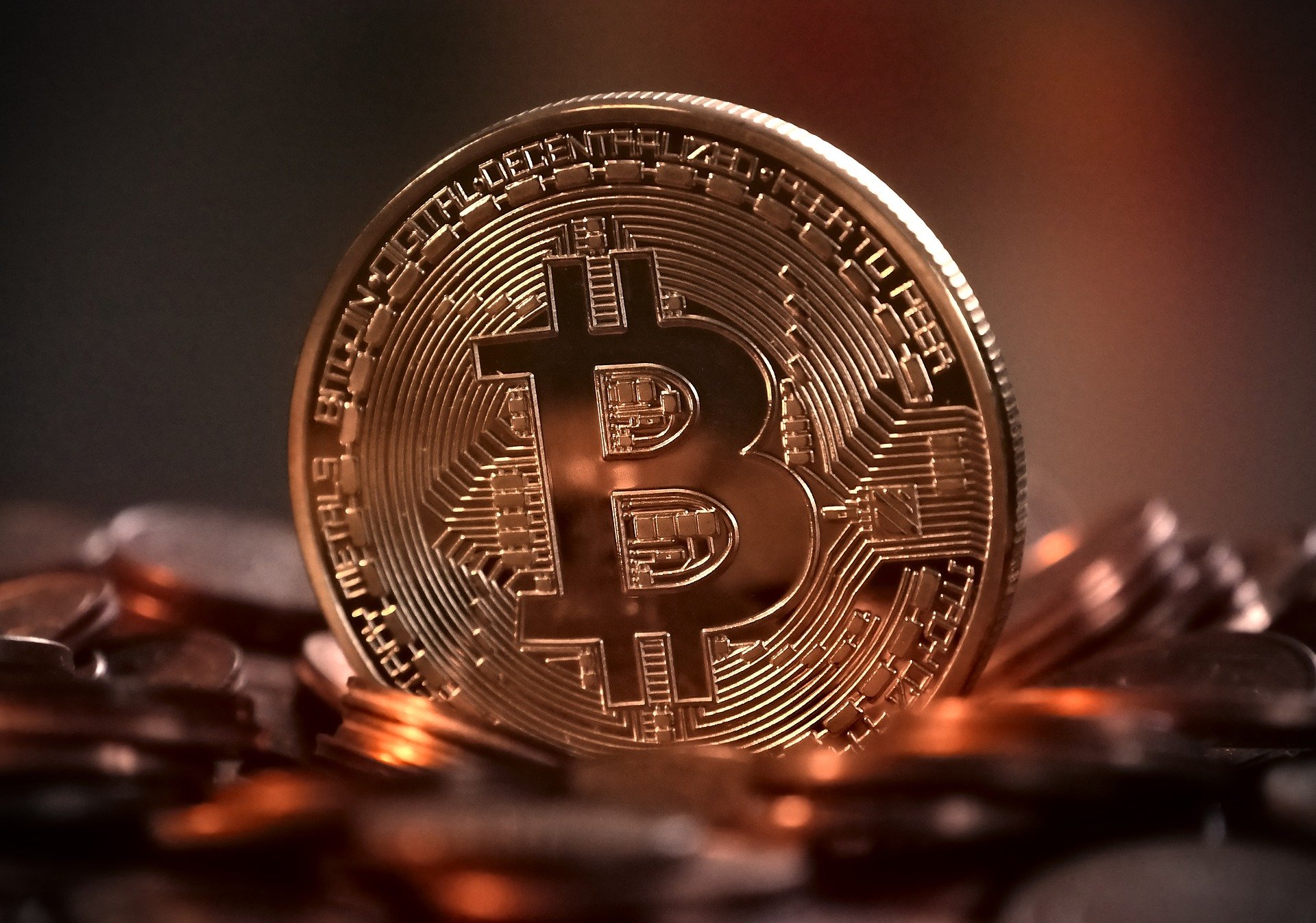 Bitcoin has been gaining massive popularity, and this trend does not look like it’s about to come to an end too soon. Check out the latest news showing an increased interest in Bitcoin.

I spent almost 2 hours talking to @michael_saylor about the importance of #Bitcoin, its role moving forward and the implications of its future price action on @MicroStrategy.

Needless to say, this is not to be missed.

Someone hopped in the comments and said: “Central banks mismanagement of the money supply is a big reason btc exists in the first place. Also, to hell with anything pegged to a central bank note. That’s a bad play.”

Another follwoer said: “Do you need it to move fast? No, you don’t need it to move fast. Does it need to be functional? No” Rolling on the floor laughing BTC Maxis trying to justify a product and position that would be unacceptable in any other industry. You just can’t make this stuff up.”

Elon Musk dropped a tweet on social media saying that those people who are attacking space do not realize that they attack something that means hope for others.

MicroStrategy’s Michael Saylor hopped in the comments and said that Bitcoin is hope.

Musk has been blasted by a lot of people these days after tweeted about Bitcoin once again and causing the price to go downwards.

Stay tuned for more news in the crypto space, and make sure to keep your eyes peeled on the market.