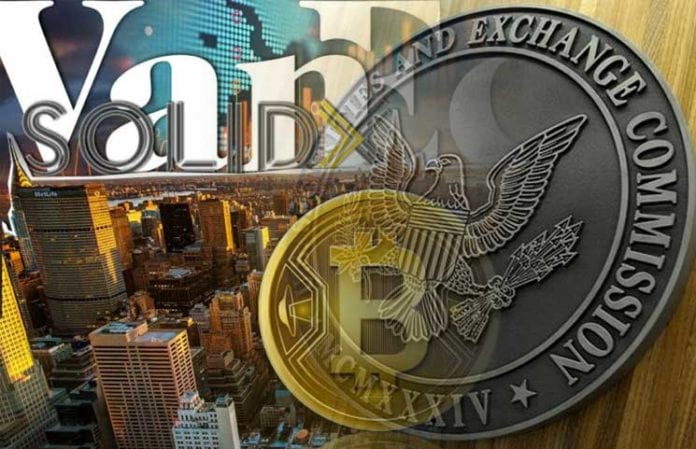 The SEC extended the rule change proposal that would be allowing the nation’s first Bitcoin exchange-traded fund (ETF) once more.

They pushed the decision deadline to 2019.

The review period gets extended again, but for the last time

The securities regulators have published a notice online, and it was explaining that it was extending the review period for the ETF to February 2017.

The proposal was submitted for the very first time by the money manager VanEck and blockchain startup SolidX who teamed up with Cboe a while ago.

It’s a known fact that under the SEC’s rules this is the last time that a decision on the proposal can be delayed and this means that the next notice will definitely have to approve or reject the ETF.

Things cannot be delayed any further.

The crypto community has been waiting for a few months

This decision came after a lot of months on uncertainty and excitement lingering in the crypto community because as you all know there has been a larger number of ETF proposals that have been rejected by the SEC. 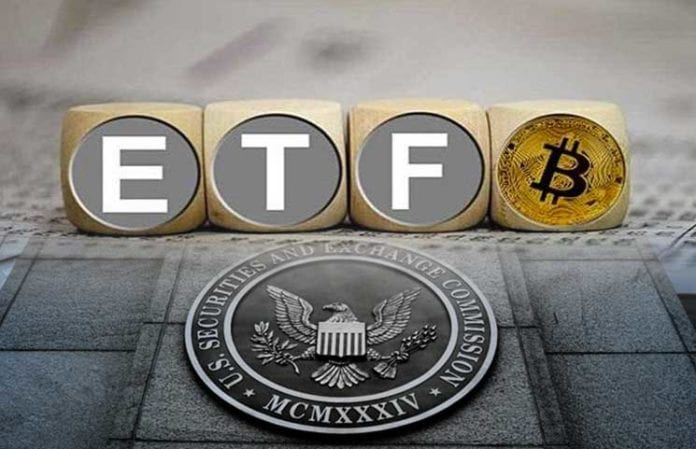 The most crucial moment was back in August when the regulator has rejected at the same time nine proposals that have been submitted by ProShares, GraniteShares, and Direxion.

The rejections were suspended the very next day when the SEC announced that it would review all of them.

After that, they reopened a comment period which was providing the ability to the general public to share any new statements in support of or against allowing the ETFs to be approved. This comment period remained open until November 6.

The VanEck/SolidX proposal is different from the other because its value is dependent on Bitcoin itself rather than the futures market which was the case with the other nine proposals.

Anyway, make sure to save the date, February 27, to find out the SEC’s final decision.