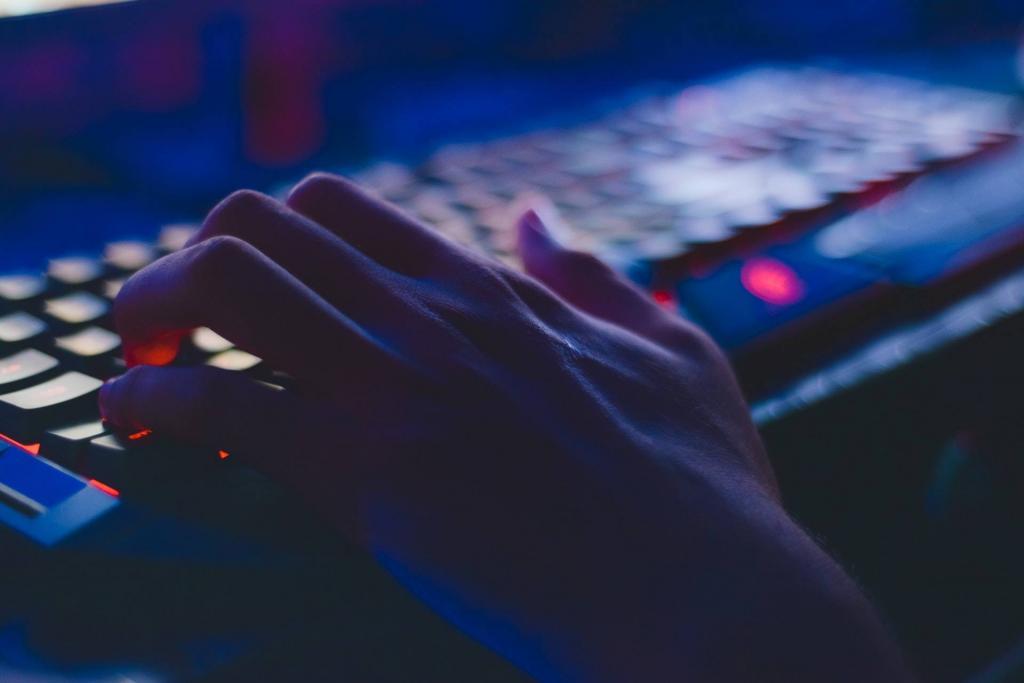 Today, Bitcoin is trading in the green, and the most important coin in the market seems to be racing towards $7,000 once again.

There have been all kinds of optimistic Bitcoin-related predictions these days and the main reason is the halving event, which is scheduled less than a month from now.

He’s the founder of Silk Road, and you may already be aware of the fact that he played an important role in the adoption of Bitcoin in the crypto’s early days.

This was long before the trading giants such as CME launched Bitcoin futures and assets companies like Fidelity offered BTC trading to institutional investors.

He’s now serving a double life sentence plus 40 years without the possibility of parole for operating the online darknet market where costumers were buying illegal and legal goods. He released a new tech analysis on the crypto’s trajectory.

According to the online publication the Daily Hodl, he said that Bitcoin’s drop to $3,850 on March 13 invalidated his prediction that BTC was leading a bull run to $100k.

His forecast is relying on Elliott Wave Theory – this is “a market analysis method aiming to predict future price action by identifying crowd psychology that manifests in waves.”

He said that Bitcoin is now in wave II of a long-term correction that could be triggering a new low of $1,200.

He also made sure to provide a timeline as to when the bear market might end. Long story short, he explained that the bear market could last until June this year, but it could also go on until 2021.

Check out his complete production on Medium.