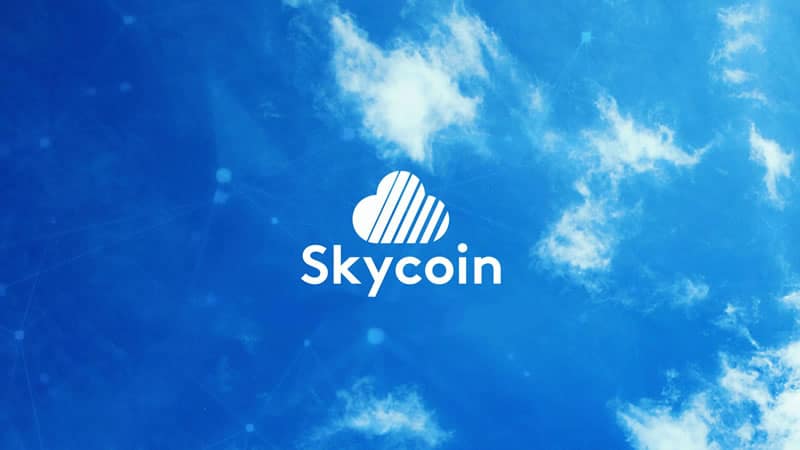 Skycoin is a potent blockchain-based project that works for the implementation of the next-generation decentralized networking protocol by providing a faster and more stable and safe alternative to the Internet as we know it today. Now, Skycoin blockchain company wants to emerge on the South Korean market.

Blockchain 3.0 aims to enhance the benefits of the first two generations of the blockchain technology, solving out the issues regarding the speed and scalability of the previous technologies.

According to the official press release, Skycoin is an ecosystem consisting of four technologies that work together:

Skycoin blockchain ecosystem aims to address the current-generation blockchain technologies’ scalability issues using its Fiber component with “infinitely scalable parallel network of blockchains.” With Fiber, also, Skycoin system would not get clogged as the single-blockchain networks. 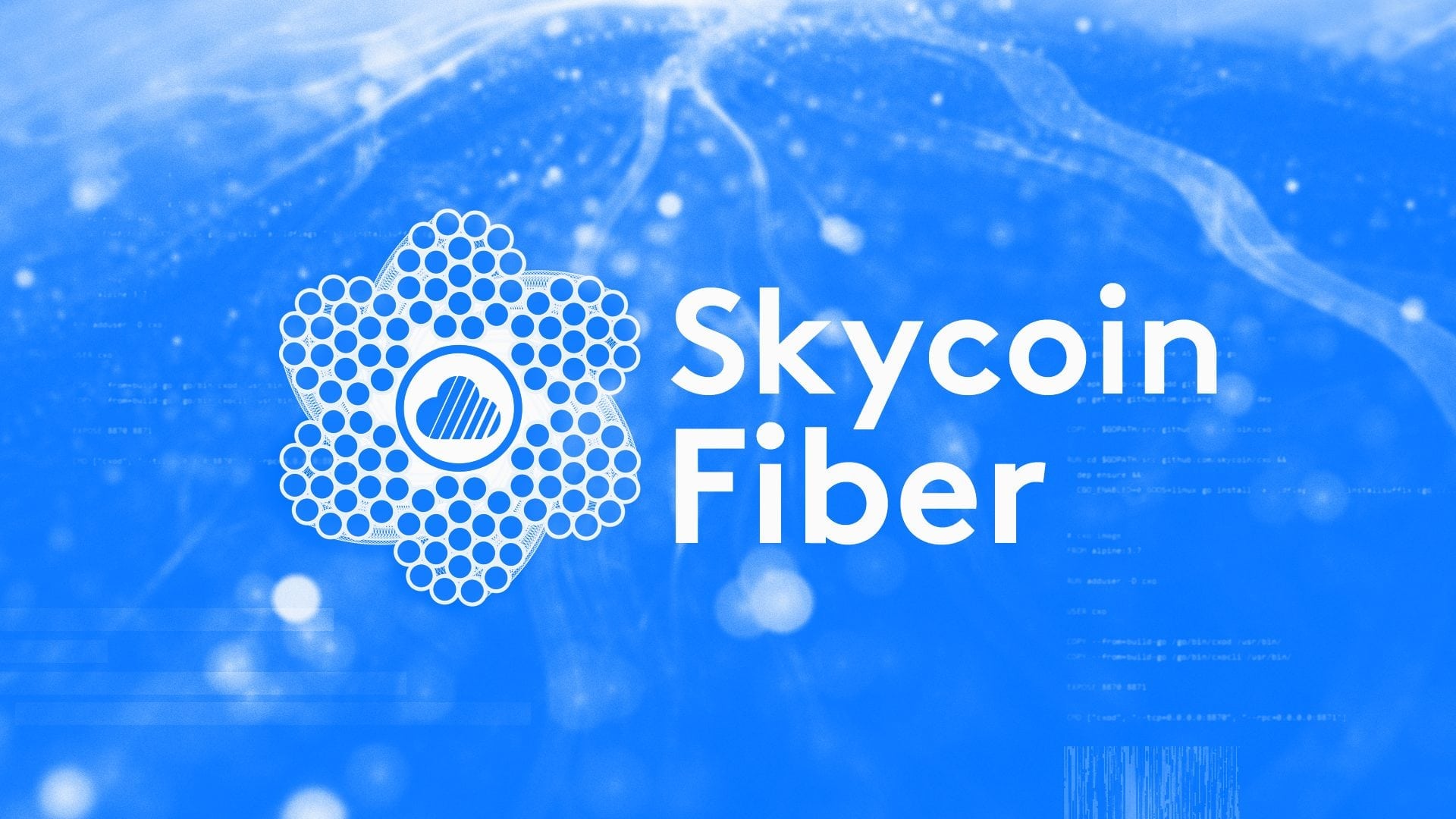 The final purpose of this ecosystem would be to come up with a new faster and safer Internet version which would reward its users for providing bandwidth.

More details on Skycoin can be found on its official site or within the project’s whitepaper.

Skycoin blockchain company to emerge on the South Korean market

Lately, South Korea is renowned as a blockchain and crypto nation with an enormous hunger for these technologies, among others, facts that make this Asian country be the first in the Bloomberg innovation index, consistently. Additionally, is no surprise that the majority of the cryptocurrency exchange platforms are based in South Korea and are supported by the big players in this country.

Therefore, it is normal for a big blockchain project such as Skycoin to want to emerge in such a great market as the South Korean one. Even more, Skycoin aims to perfect the Ethereum (ETH) blockchain to enhance the distributed ledger technology in this Asian country.