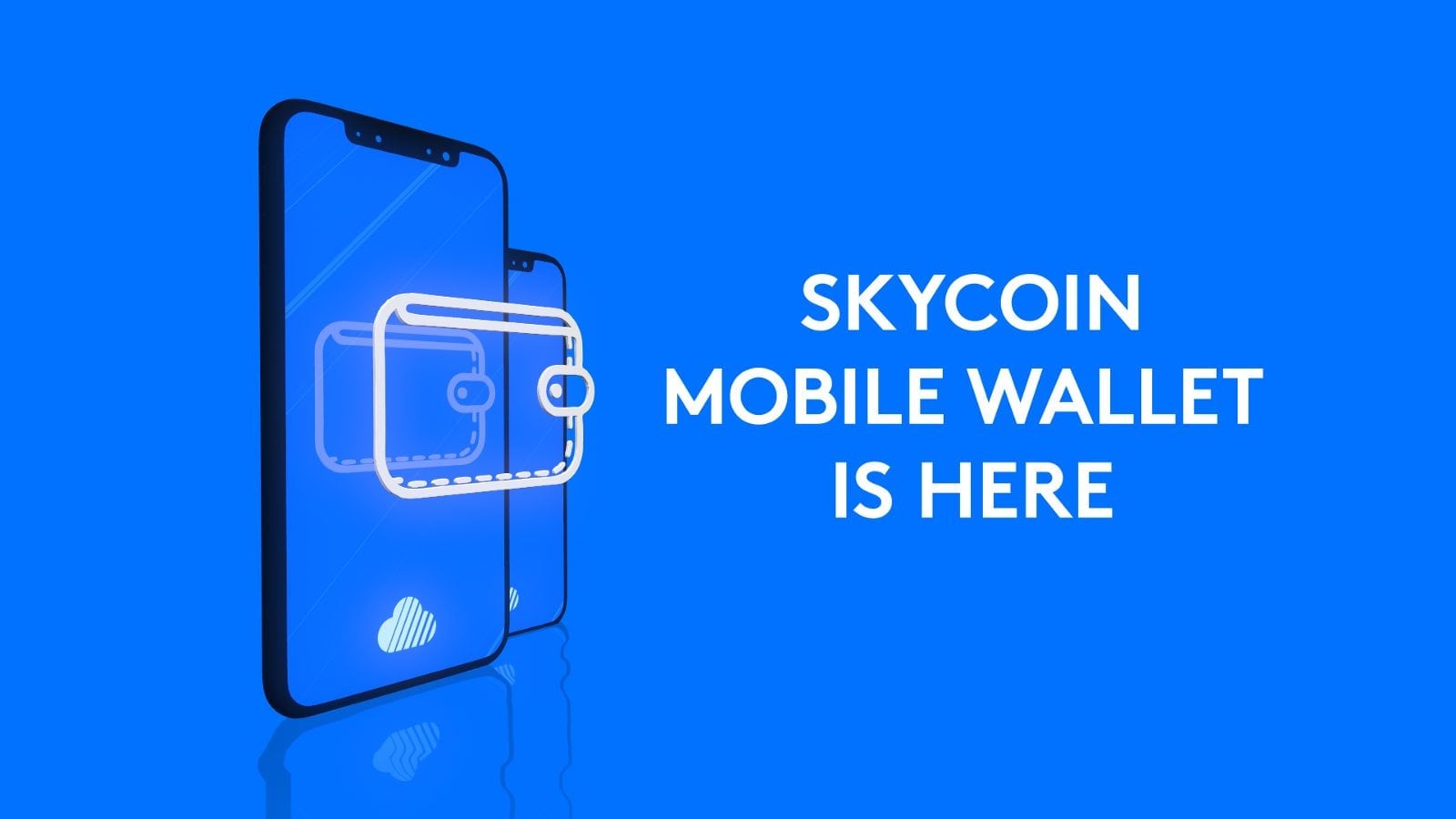 The Skycoin platform promises to be the most advanced blockchain platform in the world. It was developed by early contributors to Bitcoin and Ethereum, and it flaunts essential features such as security, infinite scalability. It’s also ISP independent.

Skycoin is built in order to fulfill Satoshi’s original version, being backed by bandwidth, storage, and computational power.

The team behind the platform reveals their very first Android version of a mobile wallet that’s ready for launch.

This is vital because a functional and secure mobile wallet is really important in the democratization of any peer-to-peer monetary system.

This initial version of the wallet built by Skycoin comes with robust features that involve security and flexibility. The best functionalities in included by this wallet are the following:

Skycoin is currently working on developing even more exciting features, regardless of what happens in the cryptoshpere or the bearish trend that lurks over the crypto market. 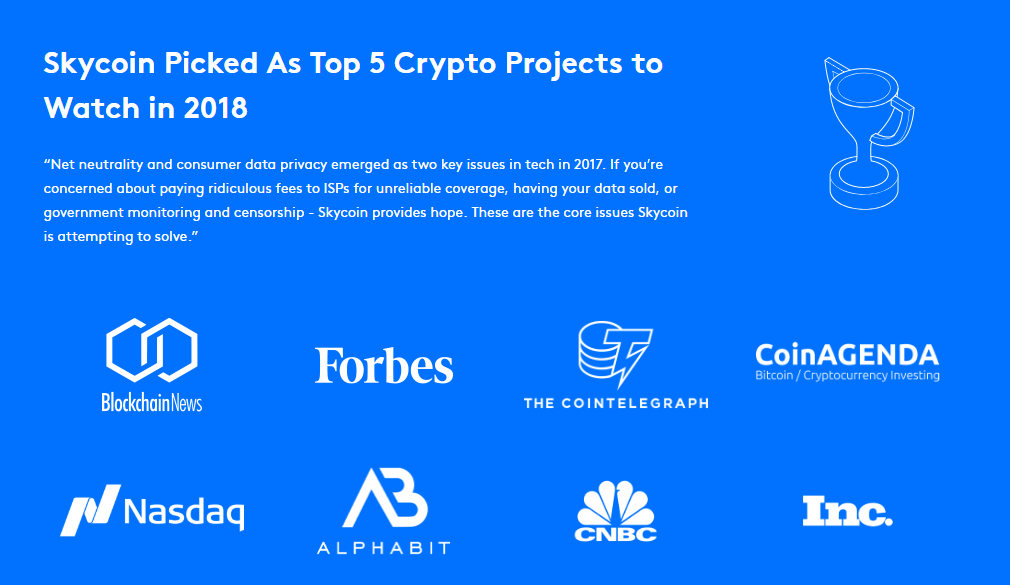 Skywire is a blockchain based Internet service which has the ability to eliminate the aging centralized protocols that are used for today’s Internet.

The innovative mesh network consists of thousands of nodes that connect to each other directly for forwarding and routing Internet traffic.

This results in a spider-web network aka mesh that is characterized by enhanced security, stability and speed. It’s even more potent than the world wide web.

In order to tackle the centralizations issue that’s bothering crypto enthusiasts, Skycoin moved beyond the concepts of PoW/PoS. It uses a distributed consensus algorithm that is called Obelisk.

This distributes influence over the network, according to a “web of trust.”

Each and every node has a list of other nodes that it subscribes to. The density of a node’s network of subscribers will be the element that determines its influence on the entire network.

Every node gets assigned a personal blockchain as a “public broadcasting channel” on which all of the node’s actions are publicly recorded and visible.

Fiber network overcomes the central issues of the blockchain

Skycoin’s Fiber network was created with a robust foundation in order to become a customizable and infinitely scalable network.

Fiber’s architecture allows it to be able to overcome with ease the challenges that neither Bitcoin nor Ethereum has been able to solve so far.

We’re referring to the slow speeds and high costs that are involved in transactions. Fiber network uses the innovative consensus protocol Obelisk to overcome these issues.

You can find out more about Skycoin on their official website, and we also recommend that you take a look over their whitepaper here.