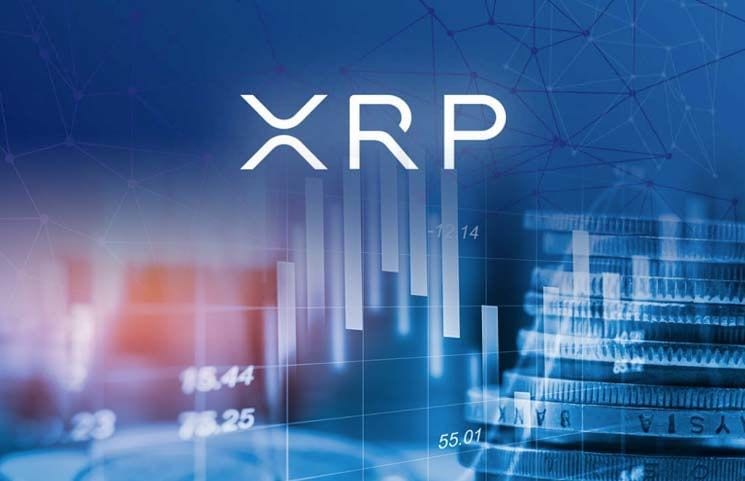 Ripple and XRP had a great year so far, and the company was able to bag a lot of partnerships. The San Francisco-based firm also made sure to boost the XRP ecosystem.

Now, XRP is in the spotlight again, and it involves another company.

South Korean tech company SK C&C jumps into the crypto space, and according to the latest reports, it has plans to fork the XRP ledger and create a new decentralized donation platform.

Creating a utility token and a stablecoin

The Daily Hodl reported that the South Korean news magazine Chosun wrote that SK C&C would use its new mainnet, “ChainZ,” to create both a utility token and a stablecoin.

It’s been also reported that the platform will launch a new Korean won-backed Social Value Coin (SVC) to accept donations.,

After that, it will reward philanthropists with the utility token called Social Value Power (SVP). People who donate 1,000 SVC will receive 1 SVP as a reward.

The online publication mentioned above cites the official notes and reveals that “SK is to fork Ripple…Two coins are used in ChainZ, such as the stablecoin SVC that works in a 1:1 ratio with the won and coin SVP (Social Value Power) which is used for compensation. The reason for using it as a branch is because of ecosystem liquidity.”

At the moment, the company’s main aim is to make sure that its platform is compliant with local regulations. Lee Sun-min, head of SK C&C, stated the following:

“Since SK is a company, we cannot pursue profits in won stablecoins. Regulatory issues are not yet solved.”