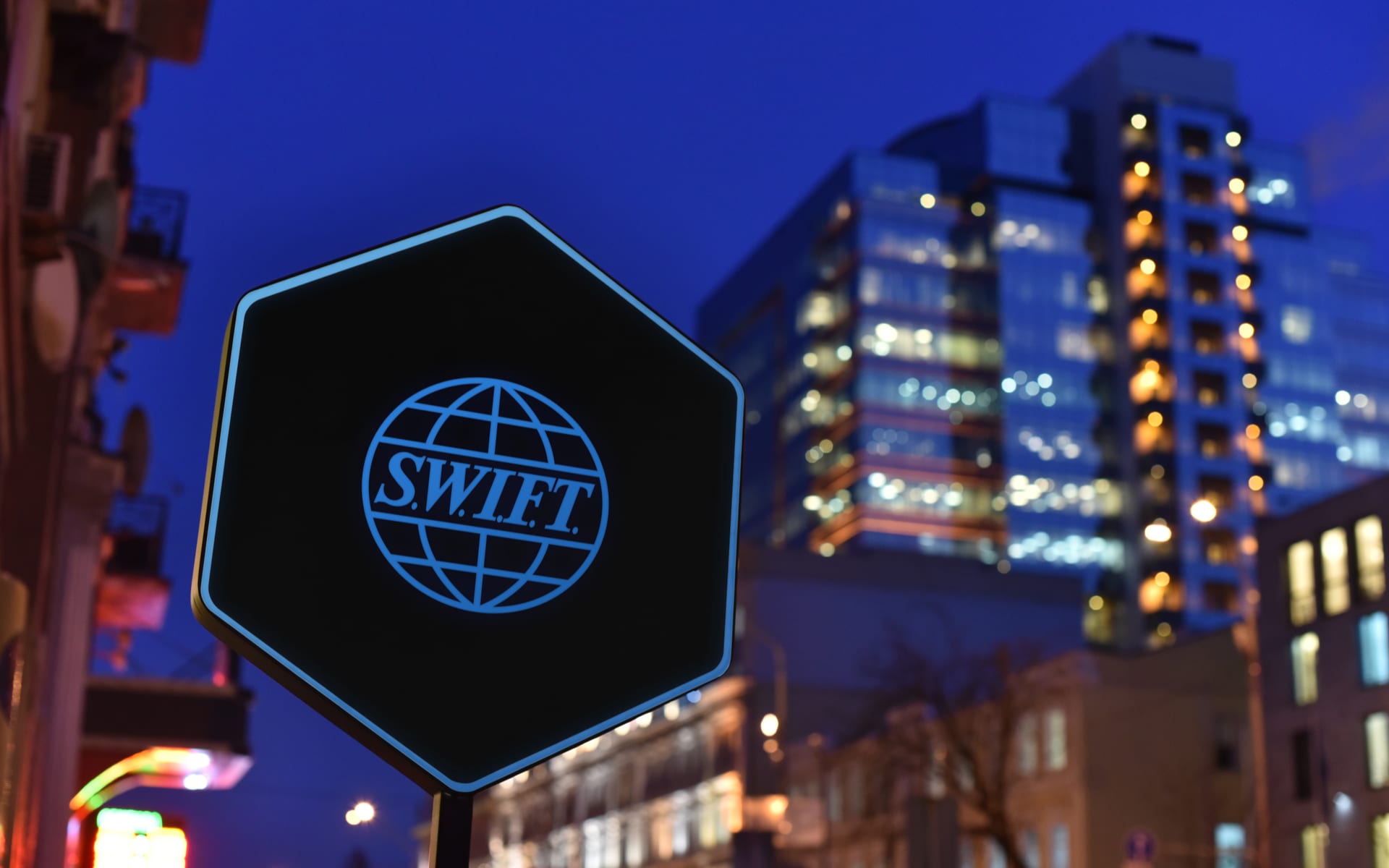 The banking leader SWIFT is facilitating financial transactions for more than 11k institutions all over the world.

But according to Ripple and more entities, the system is outdated and flawed these days., despite the fact that it has been used by banks and financial entities for decades now.

SWIFT says that they meet the modern challenges

On the other hand, SWIFT said that they are meeting the modern challenges of offering instant services.

By adopting new technologies, SWIFT is planning to leverage the brand to reach communities that are currently outside of its network.

It seems to be making huge efforts to remain the leader in global payments despite the rivals that are growing stronger.

Harry Newman, who is the company’s head of banking, said that the demand for instant transactions is allover the place, and SWIFT is able to meet this demand.

He called the system the leader of this new evolution of cross-border payments.

SWIFT is doing this via the deployment of Swift.gpi (global payment initiative), which is the new standard for handling global payments.

SWIFT is challenged by Ripple, Libra, and more

SWIFT is reportedly challenged by rivals such as  Ripple, Stellar, IBM and Facebook’s controversial, not-yet-released Libra stablecoin, that aim to reinvent the movement of money around the world,

In an interview with Finextra during SWIFT’s Sibos conference in September, Newman explained the approach.

“Everybody wants everything instantly. And if you look at our children as they grow up, they want everything perhaps even faster than instantly,” he said.

He continued and explained, “But because we want instant in our daily lives, when we order for ourselves online and so on, of course, we start to want it in our business lives. And so there’s simply a demand for payments to catch up and be instant in parallel with everything else being instant.”

Head over to the Daily Hodl’s original article, in order to find out more.