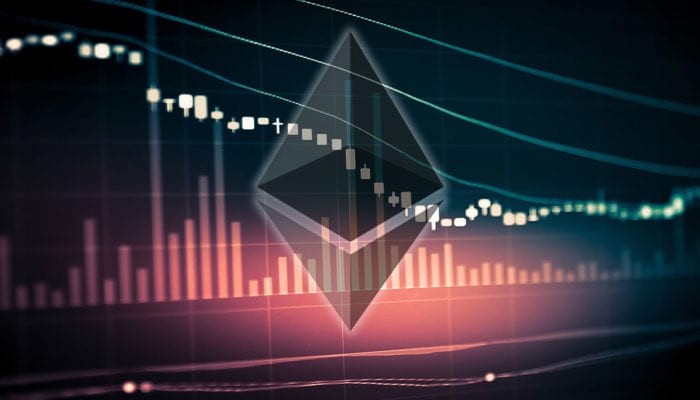 Ethereum was supposed to have the Constantinople fork, but they just revealed a delay due to some potential issues that have been identified by ChainSecurity and detailed for the core developers.

The Ethereum Foundation is currently investigating the potential vulnerabilities with high caution.

They announced that the best thing to do at the moment, considering what happened is to “delay the planned Constantinople fork that would have occurred at block 7,080,000 on January 16th, 2019.”

This will require anyone who is running a node (node operators, exchanges, miners, wallet services, etc.) to update to a new version of Geth or Parity before block 7,080,000.

According to crypto experts, 2019 looks pretty bright for ETH as the HTC Blockchain Phone Exodus 1 has been launched in advance in December 2018, and it’s now ready for purchase.

Before the Constantinople fork which is supposed to increase the block times, the community was excited, but this delay worried some enthusiasts.

We’ll have to see whether this will have a negative impact on the coin’s price. 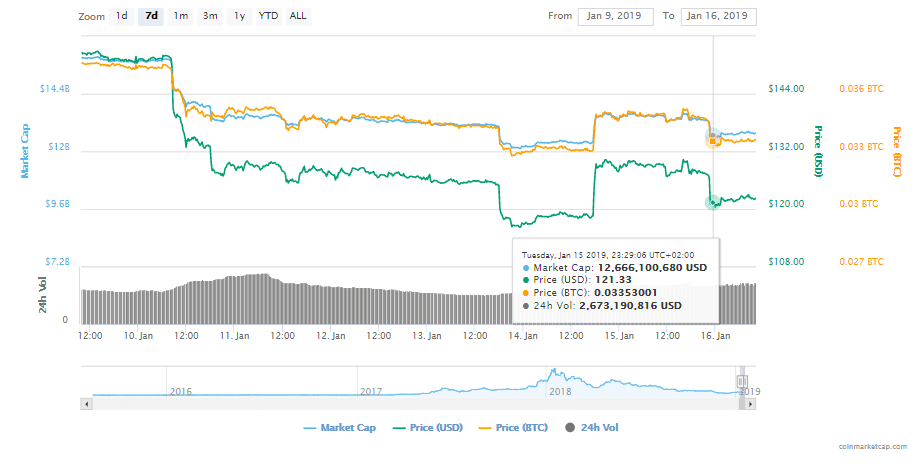 Another interesting thing worth noting is that by May, the difficulty bomb should be reaching 30-second block times.

Joseph Lubin, the co-creator of Ethereum and the founder of ConsenSys tweeted that the low price of ETH is not a problem because the ETH adoption rate is not going down and that’s what really matters.

CoinSwitch addresses a few predictions for ETH’s price in 2019.

“Joseph Raczynski predicts that the value of Ethereum might reach $1200 by the end of 2019.” He is the founder of Joe Technologist.com and a blockchain enthusiast.

The second prediction comes from Ian McLeod, who is an influential technology expert at Thomas Crown Art and predicts that ETH might reach something more than $500 in 2019.

Nigel Green deVere Group CEO predicted that ETH could reach more than $2,500 this year. You can see all the price predictions that the magazine mentions here.

CoinSwitch predicts that ETH will reach around $1,400 this year. Currently, ETH is priced at $121.81 on CoinMarketCap.