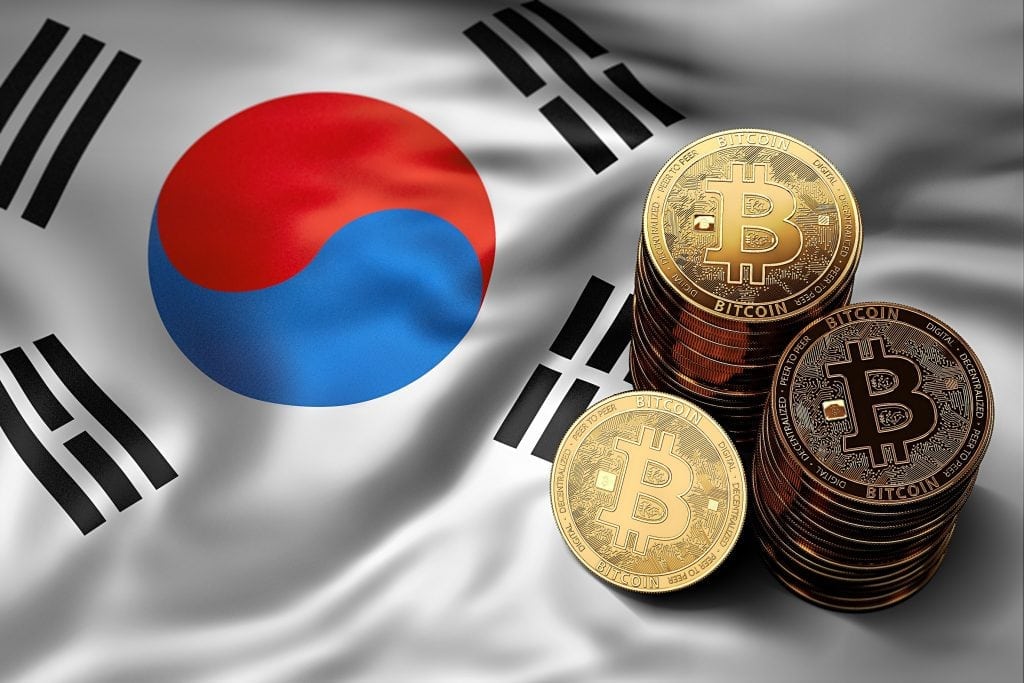 On September 27th, the South Korea government organized a meeting to discuss issues regarding cryptocurrency exchange and trading, as well as the situation regarding the selling of digital assets. Also, the purpose of this official meeting was to align the crypto regulations across South Korea to the new vision that cryptocurrencies are financial instruments the G-20 Summit adopted.

The G-20 Summit will be held in Argentina, for two days, starting with November 30th, 2018, and will represent the meeting of the leaders of the countries which are part of the Group of Twenty that includes Argentina, Australia, Brazil, Canada, China, the European Union, France, Germany, India, Indonesia, Italy, Japan, Mexico, Russia, Saudi Arabia, South Africa, South Korea, Turkey, the United Kingdom, and the United States.

Among other relevant topics, the members of the G-20 Summit will also debate cryptocurrencies and blockchain technologies. In the discussions prior to the summit, the representatives deemed cryptos as financial instruments, ditching the already-accepted definition that cryptocurrencies are non-financial products. 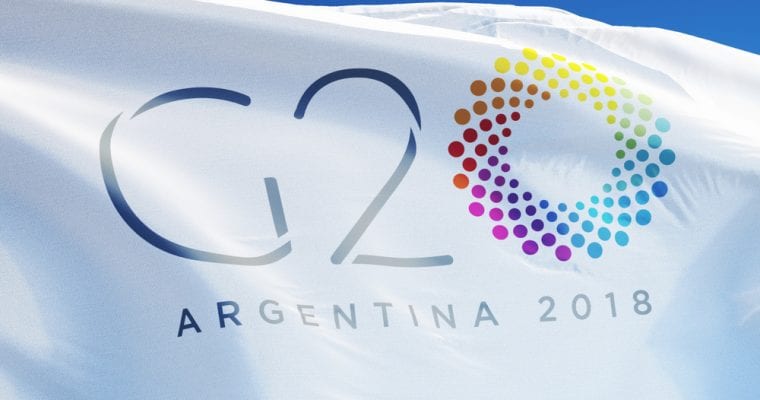 South Korea to get in line with the new G-20 Summit vision on cryptos, easing up the cryptocurrency regulations

In the recent meeting, the South Korea government wanted to tackle the issues regarding cryptocurrency exchange, trading, and selling. Also, they switched cryptos from non-financial products to financial instruments, according to the latest vision the G-20 Summit members adopted regarding digital assets.

This new definition for cryptos, as financial instruments, is meant to ease up a little bit the cryptocurrency regulations across  South Korea.

According to the official report, the third generation blockchain platforms across South Korea are well equipped to overcome every issue faced by the Ethereum blockchain in the cryptocurrencies market.