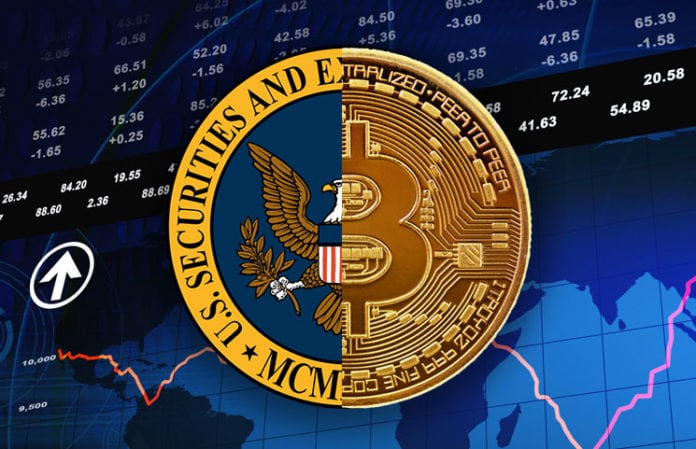 Bitcoin ETFs are addressed again. The SEC released a document this week where it discussed the proposed rule change submitted by Cboe BZX Exchange Inc. at the beginning of the year.

The rule change was proposed in order to enable the trading of GraniteShares Bitcoin ETF which was put forth in 2018 and then rejected by the regulatory body.

The decision was delayed in February

Back in February, the decision of the proposed rule change was delayed to a later date.

On the other hand, after the session from February, there have been a few hearings which took place.

In August, the matter finally experienced a twist when the original proposal from January received a solid amendment and changed.

After this, the Division of Trading and Markets is also a regulatory body that manages the regulation of major securities market participants, such as FINRA and stock exchanges.

It sets the standards for fair, organized and efficient markets. The report issued by the SEC added the following: 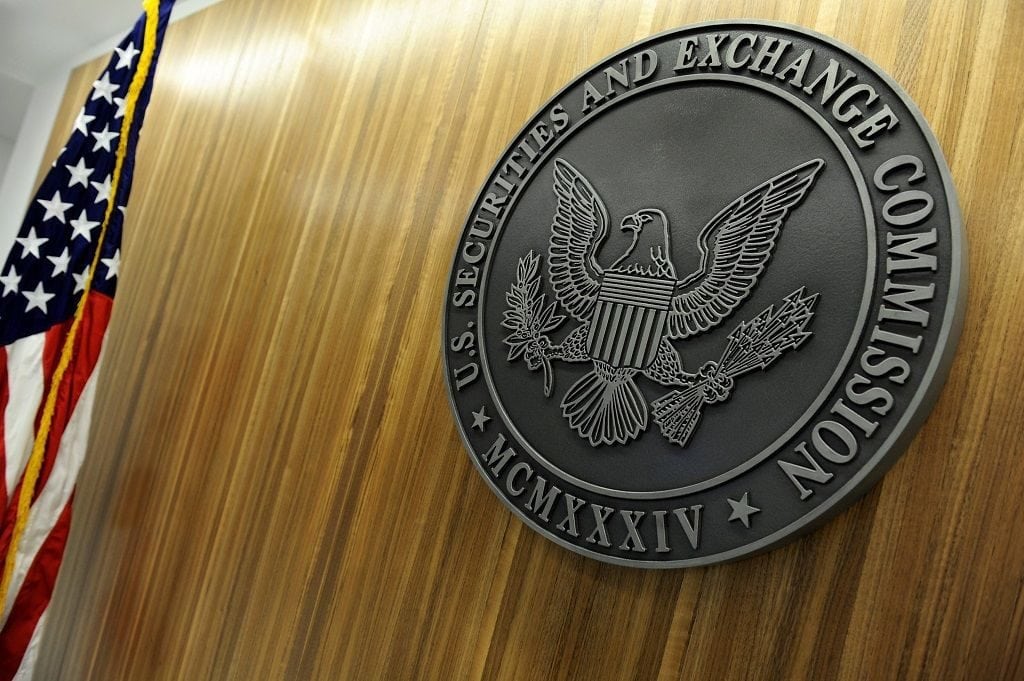 The Commision also set 26th October as the date for third parties to file statements for or against the decision of the Division.

William Rhind, the Chief Executive Officer of GraniteShares, submitted one of the comments on the matter.

He said that the funds would not be directly invested in Bitcoin but rather via future contract.

This will be supported by CBOE Futures Exchange [CFE] or the Chicago Mercantile Exchange [CME].

In his comment, Rhind said that “The funds’ futures contract positions will be rolled over before maturity so that the funds will never be directly exposed to bitcoin.”