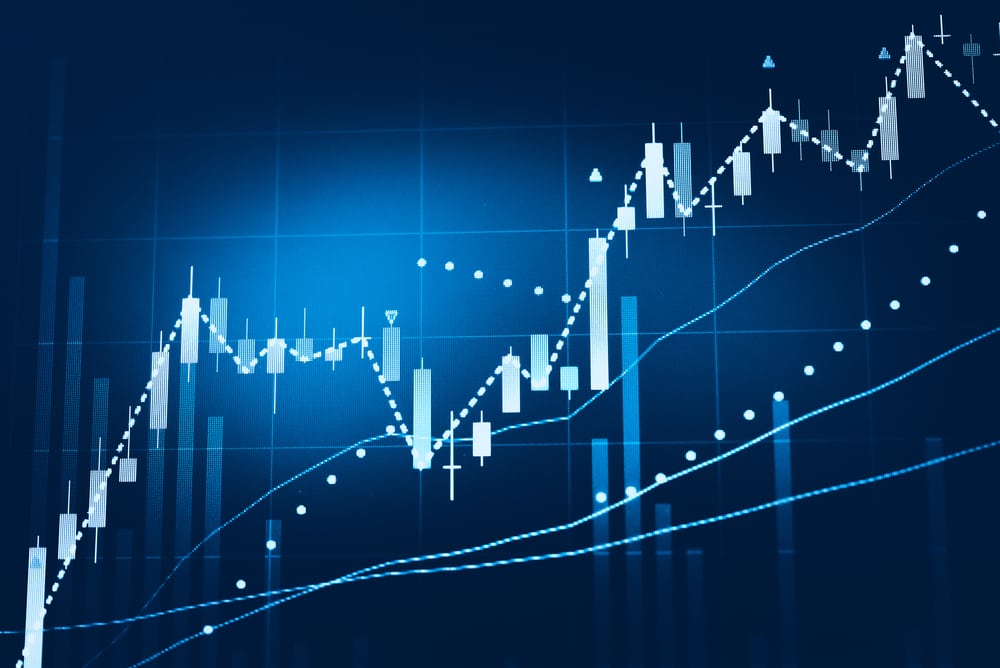 Cryptocurrency is one of the fastest changing fields of technology.

However, not all coins are successful. Many cryptocurrencies fail after a few years in the market, while others stagnate or experience slow growth. However, there are a few digital currencies that have grown very quickly and made their investors huge profits.

Here is a list of the top five cryptocurrencies that could experience significant growth in the coming months.

Created by Satoshi Nakamoto in early 2009, Bitcoin was the first cryptocurrency to be introduced in the market.

Being the first of its kind, it’s growth was very slow at first, but in recent years, it has experienced exponential growth both in value and market cap.

It has been termed by many investors as the most profitable investment in history, and there is good cause for that. In May 2010, the value of one Bitcoin was less than $0.01. Today, its price has soared to an astonishing $6700. Had you bought $5 worth of Bitcoin in May 2010, you’d have owned more than 500 Bitcoin; which is equivalent to roughly 3.8 million dollars. Your $5 investment would have made you a millionaire.

Bitcoin’s adoption is still growing as many businesses start adopting it as a form of payment. With increasing adoption, comes an increase in its value and thus a chance to make good profits on your investment.

Launched in 2015, Ethereum is a decentralized software platform based on smart contracts and distributed applications (DApps.)

Although it’s not as big as Bitcoin, it is by far one of the most promising cryptocurrencies in the market. In early October 2015, Ethereum was just another undervalued cryptocurrency with a mere value of $0.7 and a market cap of roughly $50 million. Today, one Ether is worth $335, and its market cap has grown to over $32 billion.

Even with its low value in dollars compared to Bitcoin, it has the second biggest market cap. All factors considered, if Ethereum continues to grow at the same rate, it could prove to be a very profitable investment for anyone who’s serious about investing in cryptocurrencies.

Monero is an open source cryptocurrency that was launched in 2014. Right from its launch, Monero attracted a lot of attention from the cryptography community.

Dabbed by WIRED magazine as ‘The drug dealer’s cryptocurrency of choice,’ Monero is the leading cryptocurrency when it comes to securing the identity of its users. The unparalleled level of anonymity it offers is the main reason behind its increased adoption, especially in the Dark Net markets.

With the increasing need for online anonymity, the cryptocurrencies that offer the highest level of anonymity will continue to emerge at the top of the food chain. As such, we can expect the number of Monero users and transactions to increase rapidly in the coming months; making it a cryptocurrency that shows a lot of promise.

Litecoin was launched in 2011 as an alternative to Bitcoin.

While Bitcoin’s lifetime cap is limited to 21 million coins, Litecoin has a bigger lifetime cap of 84 million coins. This means that as the demand for cryptocurrency increases, Litecoin is the obvious long-term solution; at least for now. In addition to its longer life, Litecoin also enjoys a faster block generation compared to Bitcoin. This means that its transactions are processed way faster than Bitcoin’s transactions.

With Litecoin beating the biggest cryptocurrency in terms of expected lifespan and speed, there is no doubt that it’s the better long-term bet compared to Bitcoin.

Dash was created in 2014 as a fork of Bitcoin. Though it’s based on Bitcoin’s code, the developers were aiming for a better product that could overcome Bitcoin’s ‘perceived’ shortcomings. The result was a cryptocurrency that allows users to transact very quickly and in an absolutely anonymized manner; two of the areas where Bitcoin failed.

Given how fast the cryptocurrency space is changing, the only key to enjoying the highest profits is staying up to date with the latest news in the industry. This will equip you with the insight you need to decide which of these cryptocurrencies you’ll invest in.

Dennis Muigai
Dennis is a content marketer and a writer of brilliant + value-packed blog content in the technology, SaaS, digital marketing and Business niches. When not writing, he enjoys reading crime thrillers and getting up to date with the latest in the industry.