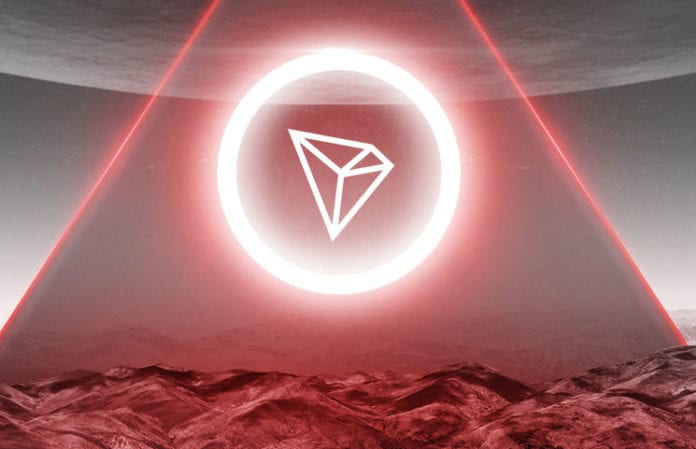 Today, the Tron Foundation revealed an airdrop event for the community.

LINK will be listed on Bitbox

LINK (LN) is launched by the Line Corporation, and it will be able to be traded on Bitbox pretty soon.

The coin will be paired with Bitcoin, Ethereum and Tether.

Bitbox shared that it will launch a special airdrop event for the userbase. Tron has said that it will participate in the event as a partner for this airdrop that’s help following the listing announcement.

It’s important to note that the acquired LINK tokens can be used only within DApps but will soon be available on more channels.

We’re excited to announce that #LINE has launched its 1st #cryptocurrency "LINK" and its first #blockchain network "LINK Chain." More than just a cryptocurrency, #LINK is at the heart of LINE’s token ecosystem.https://t.co/BBLr4PhIXt#LINEFintech #BITBOX #LINKChain #LINKCrypto pic.twitter.com/t07paoviqu

Regarding the launch, Justin Sun welcomed Line Corporation into the cryptocurrency community and wrote:

“Glad to see more leading companies adopting #blockchain and its technologies! We welcome @LINE_Global’s commitment and look forward to working closely with their team on further product integration. Enjoy $TRX airdrop on @bitbox_official!”

Justin Sun sparked rumors that Tron teams up with Baidu

EWN reported that there may be a partnership in the cards for Tron which could be its most significant project until now.

Speculations claim that Tron is working to announce a partnership with Baidu which is one of the largest IT companies in China.

Justin Sun posted on Twitter that the company was looking to make a move much bigger than the partnership between Tron and BitTorrent and that this new deal would be worth billions of dollars.

Someone wanted to highlight the fact that this is not Tron’s rumored massive partnership and posted the following:

Justin Sun has been recently hinting at a very secret project the team has been working on, and this turned out to be Project Atlas which would implement BitTorrent on Tron’s network to enhance both services.