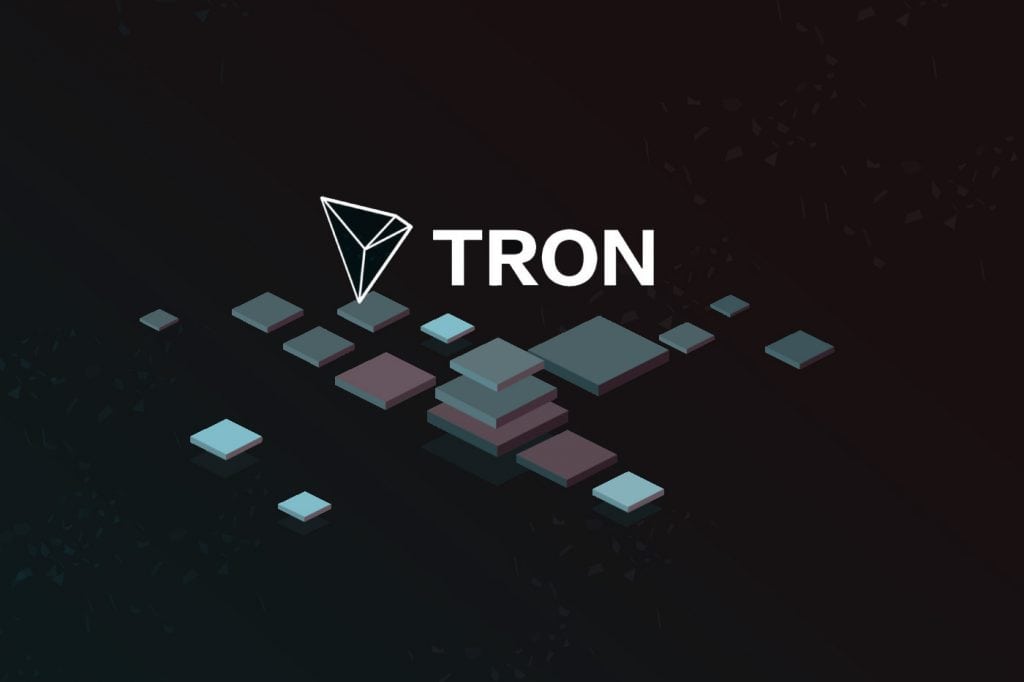 TRON (TRX)–TRON has become one of the most polarizing currencies in the industry. Either you love the coin, the vision of founder Justin Sun, and the potential for widespread disruption, or you are disparaging the currency as vaporware and a pump scheme.

The TRON detractors focus mostly on the price swing and volatility of the currency. TRX started the year trading at an all-time high of 0.30 USD per coin before plummeting to 0.05 USD when the market crashed. Despite new exchange listings and partnerships, TRX has struggled to build a bullish following after losing over 80% of its value.

However, long-term holders of TRON and those interested in the potential of the cryptocurrency see a technology with the opportunity to flourish. Unlike Bitcoin and Ripple, TRON has only been on the market for six months, having launched in September 2017. In that short timespan, TRON has built one of the strongest collections of partnerships of any currency in the industry. TRON has a working product, while not earth-shaking, in TRON Dogs and a platform for continued growth through Xu Le and Game.com. The Main Net launch coming midway through the year, with the Exodus update set to go online at the end of March, both constitute major steps forward for the currency in building an independent network and top of the market utility for TRX.

Here is an explanation and better understanding of TRON, Justin Sun, and what the currency is ultimately trying to accomplish.

Taken from the TRON white paper,

“TRON is a world-leading blockchain-based decentralized protocol that aims to construct a worldwide free content entertainment system with the blockchain and distributed storage technology. The protocol allows each user to freely publish, store and own data.”

‘Entertainment industry’ is a loose term, so consider it as an umbrella phrase for digital media. From gaming, video content and online articles, to social media and beyond, TRON is looking to integrate the principles of cryptocurrency (decentralization, ownership consensus through blockchain, etc.) with the current state of digital publication in its many forms.

Think of it this way, if you post a video, article or work of art online, there is no official designation of ownership between you and that piece of publication. Sure, you can copyright it and attempt to go after a person who distributes the content without permission, but it’s incredibly difficult to prove ownership in a way that garners universal agreement. TRON is going to use blockchain and the TRX token as a way of proving ownership, in addition to providing content owners a means of direct control. If you post a video on Youtube, you are at the mercy of their regulation and licensing rights. TRON, along with its Main Net, is going to establish a platform for content creators to exhibit total ownership, in addition to a means for exchange and payment processing through TRX.

Let’s look at Bitcoin as an example of a cryptocurrency attempting a solution on a different  scale. Bitcoin is money that removes the middle man. There is no government body to inject inflation, regulation or fiscal policy upon the currency. There are no banks to direct the flow of capital or serve as gatekeepers to currency creation and storage. Bitcoin exists all within the confines of its blockchain and the consensus forged through each transaction and investor.

TRON is attempting to remove the middleman in entertainment and content creation. Youtube, Instagram, Apple–all of these companies serve as platforms for promotion but not real ownership. Let’s imagine you want to buy a song from an artist. They could have a designated website where you pay the band directly. But more likely, you are going to purchase access to the digital files through a service like Itunes. Apple has control over the content on Itunes. They can censor their publications, force their artists to abide by their rules, and, of course, take a percentage of the profits. In the past, this exchange of total ownership has been made as a method to increase the ease of access and promotion of a piece of art. TRON can change that. TRON can prove ownership through blockchain, thereby giving the artist total control of their publication (or the gaming company their game, the director their video, etc.), while also creating a platform of free exchange where creators are compensated directly for their work.

Even on a scale removed from creation and compensation comes the issues of censorship through social media. Twitter and Facebook, two of the world’s largest social networking sites, have repeatedly been accused of censoring certain viewpoints and promoting an ulterior agenda. Similar to Bitcoin removing control of currency from political bodies to the individuals that constitute the market, TRON is going to decentralize information and give the control to the body of the market. Theoretically, when you post something through TRON’s planned network, not only is there a direct line of ownership (therefore creating no illusion over radical beliefs or opinions), but also one that cannot be smothered or removed by a central power. When a transaction occurs on the blockchain, it’s there for eternity. The record for that transaction is carried on in the digital “memory” of every transaction that comes after, and is agreed upon in consensus by every user on that network.

The next time you think about TRON, don’t think about a currency that fell 80% in value when the market crashed. Instead, consider the gravity of the problem that TRON is tackling and the amount of potential for disruption that exists for such a technology. TRON has built a multi-billion dollar valuation, become the 14th largest currency by market capitalization, and established more partnerships than nearly any other cryptocurrency–all in the span of six months. When you think of TRON, you should imagine a technology that is giving control of digital content back to the creator, and one that can circumvent the growing problem of censorship and data centralization. Don’t be another myopic investor sacrificing the long term potential of cryptocurrency for short term profit.