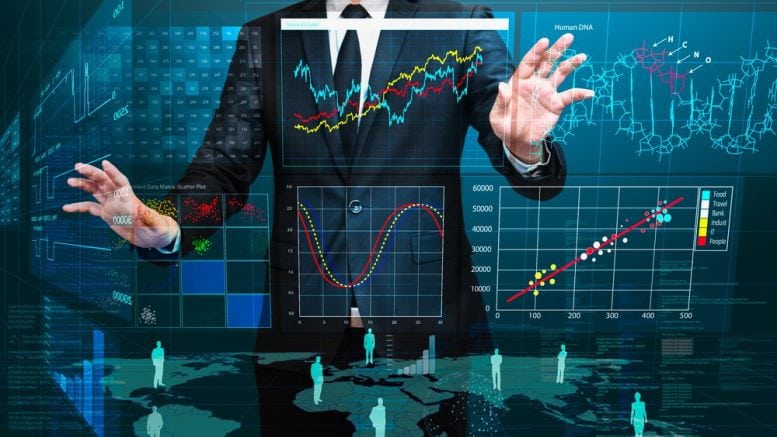 The sounds of the arcade are like music to my ears. Growing up, I loved pumping tokens into the familiar-orange glowing quarter-sized slot for a few more minutes of shooting or racing or annihilating bad guys in as many levels as possible before time ran out! As children, these sounds represented the thrill our first gaming experiences. Still, as reality (the non-virtual kind) set in, most of us grew up, got a girlfriend, and left the arcade behind. It seems a whole new generation took our place, however. And they aren’t about to let go of their favorite hobby (at least not without a serious temper tantrum).

Now-a-days, the arcade is in our living rooms and on our phones and the orange glowing slot we loved to pump full of shiny quarters, is now a direct link to mom’s bank account, wired straight to the game via the web. But the kids still pump in digital quarters for game time. Only now, they also buy accessories for their avatar, gifts for their online friends and in-game experience points to help them level up!

The problem for most kids (I say kids, but these millennials are really all grown up now, seemingly trapped in their parent’s basement in some sort of self-induced purgatory) arises when switching form one game to another. The tokens bought in the previous game can’t transfer cross-platform and end up sitting unused, worthless. If only some convertible, exchangeable, cross-platform digital token could be accepted everywhere… 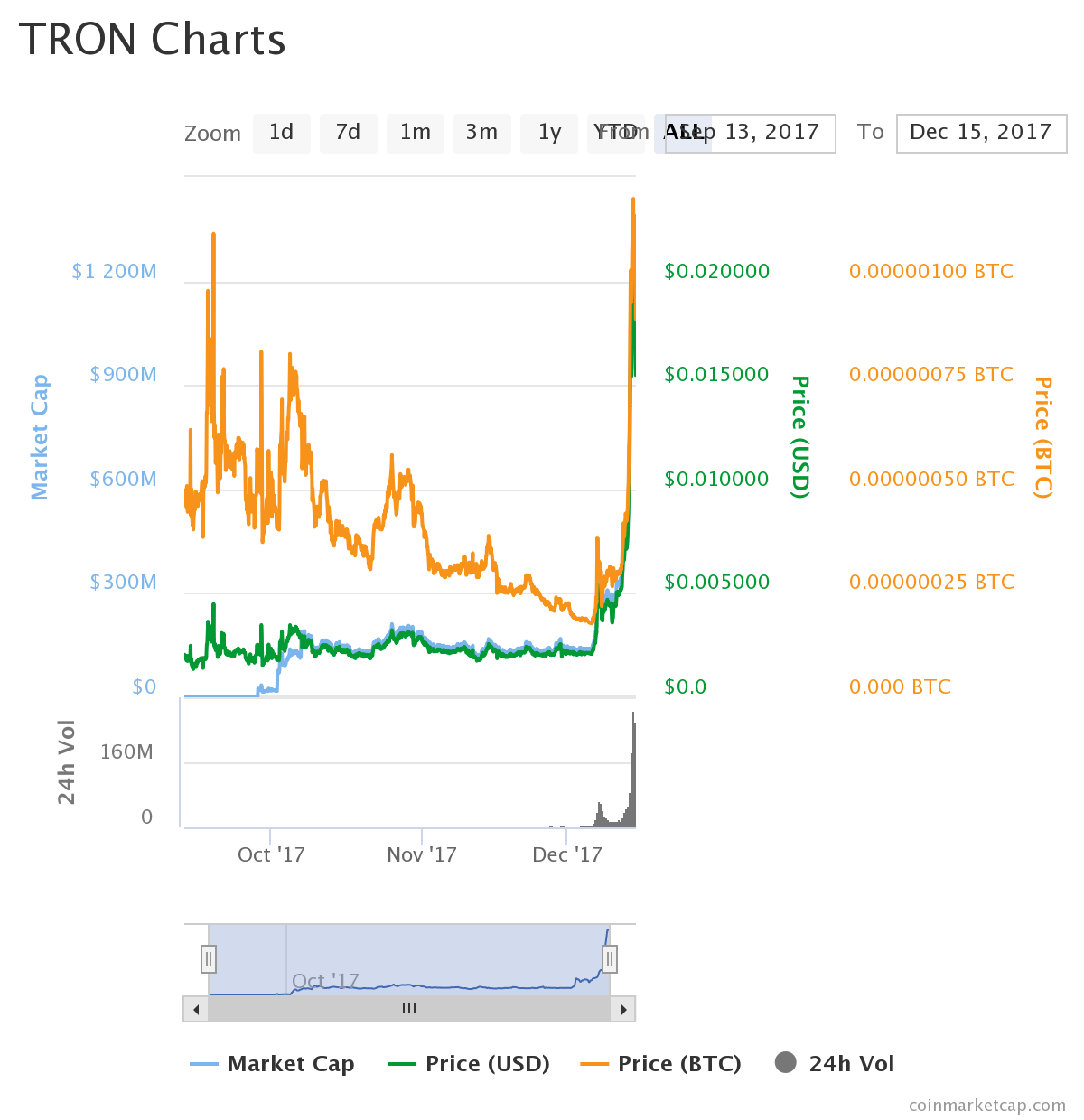 Tron and the associated cryptocoin, Tronix (TRX), is the brain-child of mega-nerd Justin Sun. The creator of Peiwo (a Chinese social networking app with a user base of over 10 Million), Justin Sun has been heavily hyped by the mainstream media as “the next Jack Ma.” Apparently not your average basement dweller, at some point this pimple faced geek (just kidding, he’s actually quite handsome) set down his joystick and picked up a pen and paper (or at least a computer keyboard) and got to work. And the Gods of the crypto-universe took notice. 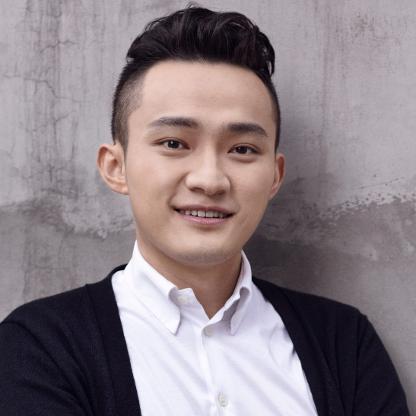 Tron and TRX provide a shared platform for the digital entertainment market. This infrastructure enhances the user’s experience, puts texts, pictures, videos and other creator content into distributed storage, and recalls information (including credit scores and spending habits) about the user between digital experiences.

Recently, TRON (TRX) has made it onto a number of exchanges, and is currently available on Binance for Android users here in the US. Perhaps more importantly, Piewo, the Chinese social media app created by Justin, has been test-running the TRX tokens with their enormous user base since September.

Did I mention that it will also be used for online casinos?

So, Should I Buy Some?

Oh Lord Yes. Buy it. Buy it hand over fist. Buy it and HODL it like you’ve never HODL’d before. Trading at somewhere near 2 cents per coin at the time of this post, TRX has doubled in the past 48 hours, and will likely continue for the foreseeable future. Justin Sun and TRON are looking for long-term investors (and that’s where the real money is) as this huge project continues developing over the next few years.

The development of crypto, gaming and tech in general have always been nerd pursuits. They change all our lives in dramatic ways, but they were built by the nerds and their development will remain firmly in the domain of the under-sexed, over-achieving, pimple faced geeks that we used to shove out of the lunch line. Now they own everything. In the game of life, there will always be winners and losers. Thanks to Tron and the associated crypto-token, TRX, the nerds are about to win again. It’s only a matter of time. Ka-ching.

Micah C. Miracle
is ready for a whole new year as we take this experiment in financial sovereignty to the next level! Email me at [email protected]