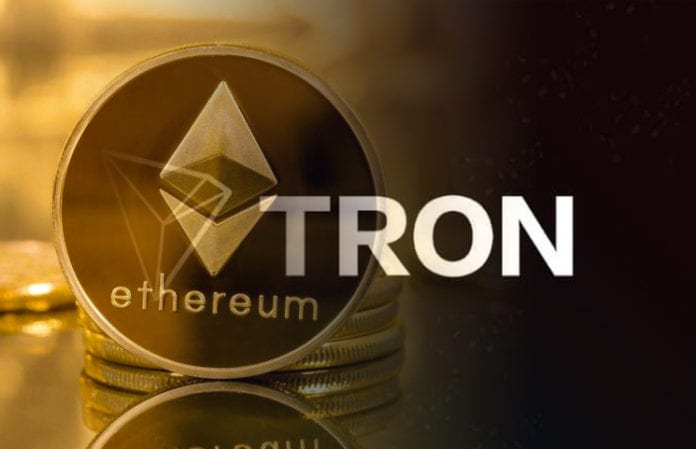 CCID China just evaluated the performance of 35 projects in the crypto space.

Tron debuted in the Ministry of Industry and Technology Development China’s ranking and came really close to the very top of this list. Tron was able to defeat all cryptos except for EOS, ZyCrypto reports.

The online publication reports that this is the second update that has been made this year and Tron was the only project added.

The evaluation was based on applicability, creativity and basic tech ability for all of these 35 projects.

EOS took the first place, followed by Tron on the second spot and ETH on the third.

ZyCrypto notes that “Tron has high-level reliability and coverage even though it is still young and growing. Its network is compatible with the Ethereum smart contracts which makes the processing of chained transaction better. It hosts about 200 decentralized applications, gained 145.6 in the evaluation.”

Tron’s founder and CEO Justin Sun stated that the upgrade also implements feature requests from crypto hedge funds and BitGo, which is listing TRX on its crypto custody platform. 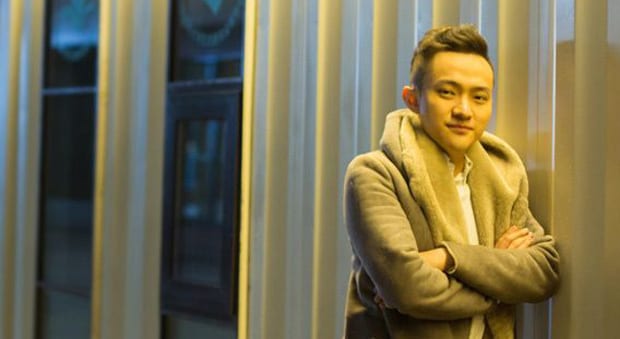 Speaking of Justin Sun, he recently said that the bear market has finally come to an end.

In an interview with the Chinese news portal Huoxing24, Sun and Binance CEO Changpeng Zhao (CZ) shared some pretty interesting thoughts on the crypto market.

Sun was asked about the future of Bitcoin and the whole industry, and he replied that BTC has already hit bottom.

On the other hand, he said that we would not be seeing awe-inspiring moves for the BTC’s price this year, predicting that the digital asset will move between $3,000 and $5,000 in 2019.