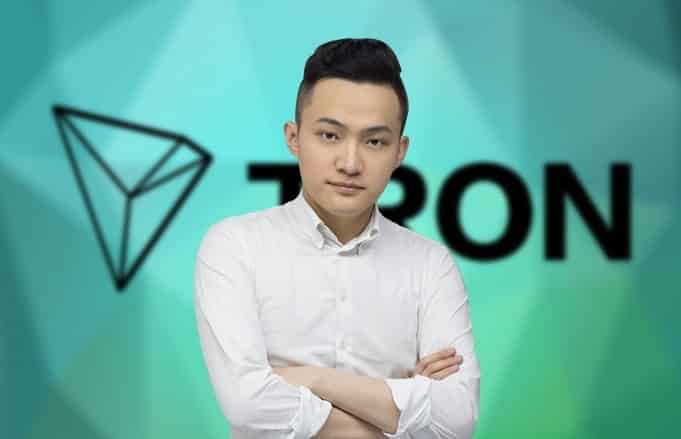 Tron’s Justin Sun made headlines not too long ago when it’s been revealed that he dropped an announcement on his Twitter account, and you can check it out below:

Now, it’s been revealed that Tron, aka the “Etehreum killer,” seems to be trying to replicate the success of ETH in DeFi.

According to the online publication Crypto News Flash, since the release of cloned DeFi protocols such as JustSwap (equivalent to Uniswap) or JUST (equivalent to MakerDAO), Sun did not even try to hide the fact that he wants to copy Ethereum.

Creating the same kind of DeFi as Ethereum

He’s been pretty transparent in this direction in his previous statements. During the summit, Sun stated this once again:

“We are creating the same kind of DeFi ecosystem as Ethereum. All the Ethereum network products, you can see the same version of Tron products. For example, the MakerDAO on Tron is called JustStable, created by the JUST team. And UniSwap is called JustSwap.”

He also said that Tron protocols such as JustSwap could perform better than the Ethereum version. This is reportedly due to the high scalability and low fees that Tron can offer in comparison to Ethereum.

Sun also said that for a small investor, using the Ethereum protocols can become expensive. He highlighted that users in countries outside the US benefit from the advantages that the platform has to offer.

“I think DeFi is definitely a good story. The reason is that DeFi, I think, has a lot of fundamentals and potential compared to ICOs (…). I think the DeFi is different because the projects have their tokens, but they also have a use case (…),” he said.

He continued and explained that “If you look at TRON, we have SunDAO with over $350 million, also JustSwap, the liquidity is over $200 million. So, I think this time DeFi has positive fundamentals.”

New Ethereum And ETH Rivals Price Predictions Are Out