TRX Vs. ETH: Justin Sun Claims Tron Is Better And BitTorrent Will Enhance It Even More 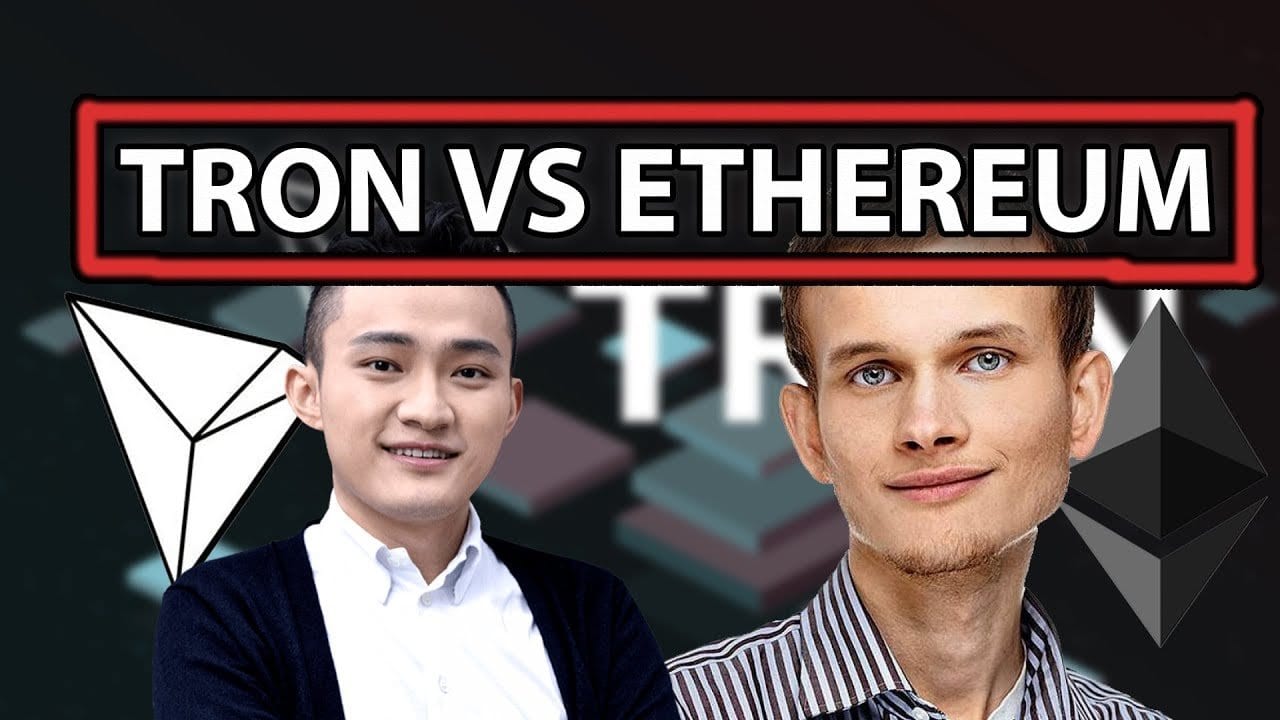 Justin Sun, founder of Tron (TRX) tweeted that his creation is much better that Ethereum (ETH).

Tron is seeking to decentralize web content and since the very beginning until a while ago (when its mainnet was announced) the tokens known as Tronix were ERC20 smart contracts running on the Ethereum network.

Sun tweeted that Tron is 80 times faster than Ethereum and this is obviously a massive advantage especially regarding scalability in the medium and long-term.

Transaction speed is a crucial factor that’s always taken into consideration in order to evaluate the convenience of a blockchain or potential mass adoption.

TRON is 80 times faster than Ethereum. With 14 years of experience, @BitTorrent is providing a world-class service to 100 million users in 138 countries. Add the two together and you get the largest and most advanced peer-to-peer network in the world! #TRONBT $TRX pic.twitter.com/EsQd34Vq4u

BitTorrent will make Tron even better

As you can see in Justin Sun’s tweet, his recent acquisition of the BitTorrent platform is a matter of strategic importance to him.

He is certain that combining BitTorrent’s infrastructure with Tron’s blockchain will be able to help create the most advanced p2p network in the whole world.

This is not even the first time that Sun promotes his blockchain by saying explicitly that it surpasses Ethereum. A few weeks ago, he also tweeted an image in which he’s detailing some reasons for which Tron is better than Ethereum.

Speed was always one of Tron’s advantages when it comes to competing with Ethereum.

Ethereum is placed second in term of market cap on CoinMarketCap which can be called the most credible website for consulting crypto data.

Until now, Ethereum’s Vitalik Buterin did not comment anything regarding Sun’s affirmations, and this is a bit odd, considering that the developer is really famous on social media for expressing his thoughts straightforward.

After Sun’s first TRX vs. ETH tweet, Buterin criticized Tron’s credibility, and he especially pointed out that Tron has plagiarized other projects.

Besides this, Sun’s overall; behavior has been evaluated as positive, and it had mainly positive response in the community.