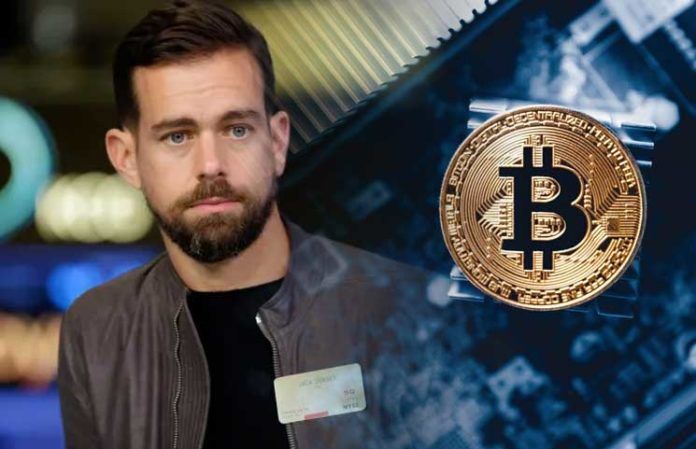 Everyone’s been looking for Satoshi Nakamoto for years now and there are all kinds of more or less crazy superstitions about who this genius person might be. Jack Dorsey is one of these suppositions.

The chief exec of Twitter and Square said that Bitcoin is in the best position to become the next global currency. More than that, BTC holds massive potential to unleash ingenuity to entrepreneurs all over the world.

More analysts have been saying that these hard times in which we live in these days with our lives changed due to the pandemic, Bitcoin and crypto will have their chance to shine brighter than ever.

In a new AI Podcast with MIT research scientist Lex Fridman, Dorsey said that the ambiguity and mystery around the creation of BTC have become one of its biggest assets.

He continued and explained that “I think the Bitcoin whitepaper is one of the seminal works of computer science in the last 20 [or] 30 years. It’s poetry. It really is.”

Bitcoin to take over the world’s reserve currency

Dorsey was asked at one point whether the king coin will decouple from fiat currency and take over the world’s reserve currency. He completely agreed with this statement.

“Definitely, but I think the bigger ramification is how it affects how society works. I think there are many positive ramifications outside of just money. Money is a foundational layer that enables so much more,” he said as cited by the online publication the Daily Hodl.

Check out the video above in order to learn more info.

At the moment of writing this article, BTC is racing towards $8,000.