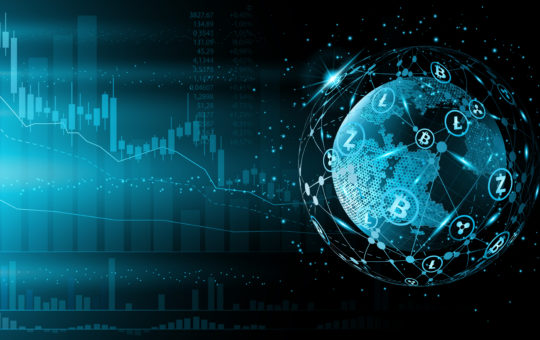 ​A renowned cryptocurrency strategist and trader says he is keeping his eyes wide open on two particular low-capitalization coins. Josh Rager stated he is optimistic about the new crypto projects, which were both built by a pseudonymous figure known as Bill Drummond.

Tokens of Babel (TOB) is an Ethereum-based asset that comes with a new twist to coin burns known as rebasing. The concept is to burn TOB tokens when specific conditions are met while keeping the holder’s share of the total supply.

When it comes to Antiample (XAMP), the token’s use case is to see the effect of deflationary forces by continually destroying coins. If the value of XAMP drops, the supply of the crypto asset is reduced in an attempt to drive up the value of the coin.

In terms of technicality, Rager says he believes that both XAMP and TOB are prone to record new all-time highs.

In the meantime, the crypto trader stated he believes that Chainlink will recover its footing if it can reclaim a key level.

Besides Chainlink, Rager is optimistic about Bitcoin (BTC) and Ethereum (ETH). He believes both coins, along with Zcash (ZEC) and YF Link (YFL) will resume their uptrend as long as Bitcoin can stay above $10,500.

“Happy with this weekly [Bitcoin] close – prior resistance that held for multiple years. Now holding as support so far. If the daily can stay above $10,500 and weekly about $11,500 – should be a continuation to upside if so,” Rager says.