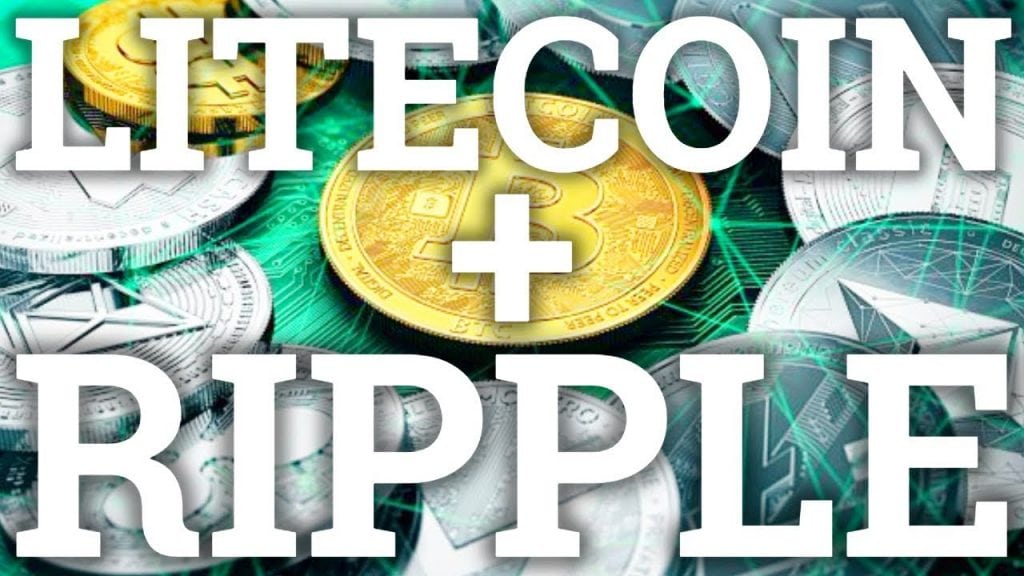 Never the end but a step forward. TapJets, after running a 3 days poll on which of XRP, XVG or LTC to add to its platform for payments, the online private jet charter and air carrier company today announced in a press release on its site that with the present result of the poll, it will advance with Ripple(XRP) and Litecoin (LTC), while dropping Verge (XVG) since the poll did not go in favour of the “secured and anonymous altcoin”.

“People have voted, and we have heard their feedback.  TapJets will proceed to the technical evaluation of Ripple (XRP) and Litecoin (LTC)”.

The American based aviation company added that the selected altcoins’ proficiency and responsiveness will be accessed, and this will be the criterion for selection.

TapJet will complete its assessment of the selected cryptocurrencies, which includes API testing, exchange transaction testing, and other validations by May 28, 2018.

“Some of this activity would depend on how agile development teams of XRP/LTC are to our requests. It is our goal to allow TapJets clients to use these alt-coins on June 1, 2018. We have been in contact with LTC team already and will be reaching out to XRP team on Monday”, Tapjet stated.

Eugene Kesselman, CEO TapJets Inc., in the statement aired that the company has much respect and recognition for Verge (XVG) community, while assuring Verge that in the nearest future when the company decides to work on other coins, Verge will be placed atop.

“I want to recognize the Verge (XVG) community.  You have a strong following, great feedback, and lots of potentials.   You have forced us to think about significant changes to UX so that additional coins can be added in the future without compromising a checkout experience”.

“For example, let people select coins in their TapJets profile so that they don’t clutter the check-out experience.   You have my commitment that in very near future we will be working on another viable altcoin addition to this new UX, and Verge is on top of my list”, Kesselman averred.

Kesselman added that from the inception, TapJets has the intention of leveraging technology and disrupt/innovate the way people book private jet travel.

Earlier, on May 15th, 2018 when the poll started, Tapjet said the three altcoins were selected for the pool in line with the request of they got from their clients and community feedback.

The competition, according to the aviation company was a fierce battle between the three, but eventually, as they continue to watch and learn, Verge was dropped by vote.

While the final altcoin to be used is still yet to be announced, TapJets remains the first company to offer instant booking with Bitcoin.